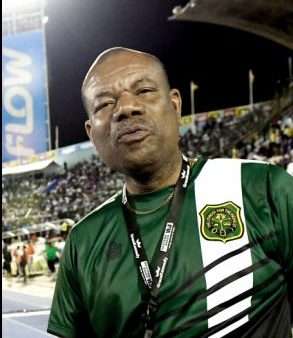 The principal of Calabar High School, Albert Corcho, says they have no intention of giving up the Mortimer Geddes Trophy until at least 2025.

C-Bar amassed 388.5-points, beating their closest rival Kingston College by 110.5-points, to secure their 7th straight hold on the trophy.

Grace Kennedy renewed their sponsorship of the Boys and Girls Championships for the next seven years and Corcho says they plan to retain the boys crown for as long as Grace Kennedy remains the title sponsors.