NO Projected Landfall for Hurricane Matthew 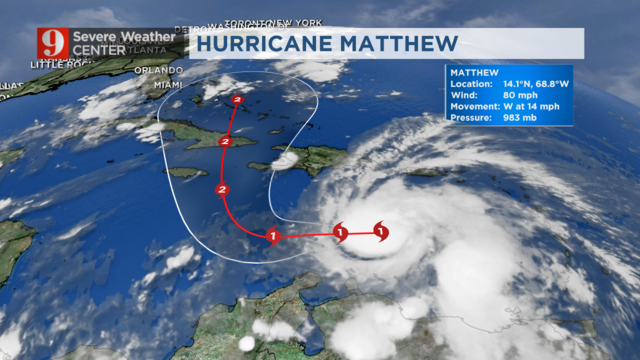 Director of the Meteorological Service, Evan Thompson, is rejecting reports that Hurricane Matthew will make a landfall in Jamaica.

However, he says the hurricane, which has been erratic, will move very near the island, potentially causing significant damage.

Mr. Thompson says yesterday’s rains which flooded several thoroughfares was from the outer bands of the system.

He says there’re projections for torrential rain, which could cause up to 15 inches in the eastern part of the island.

Evan Thompson, Director of the Meteorological Service, speaking yesterday at a press briefing at the Office of Disaster Preparedness and Emergency Management.