No Tolerance for Illegal Actions in Protests says ACP Mackenzie 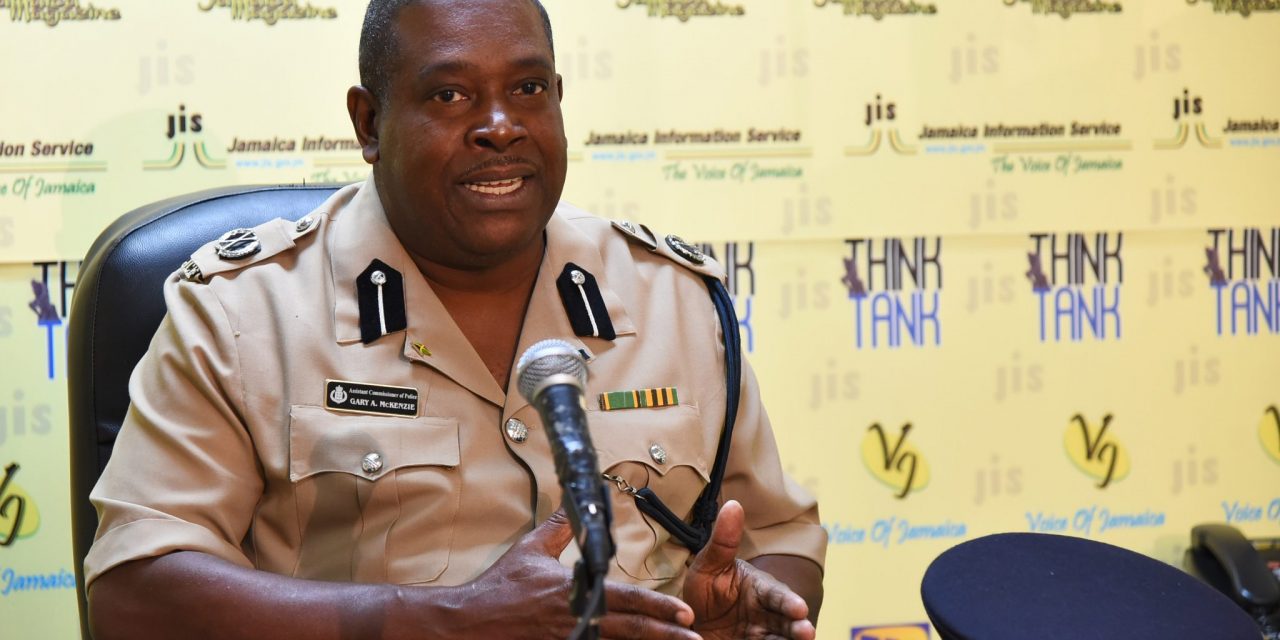 Head of the Public Safety and Traffic Enforcement Branch, ACP Gary McKenzie, says the police will not tolerate illegal actions as part of protests by transport operators.

The protests stem from transport operators wanting the government to institute a traffic ticket amnesty as regulations under the new Road Traffic Act come into effect.

In one instance a man can be seen forcing commuters out of a taxi while wielding a stick.

ACP McKenzie says this particular individual was one of two arrested yesterday.

He also says 10 more individuals are being sought for similar disruptive behaviour.

The PSTEB head says the police will be intensifying efforts to ensure no more disruption takes place if the strike action continues.