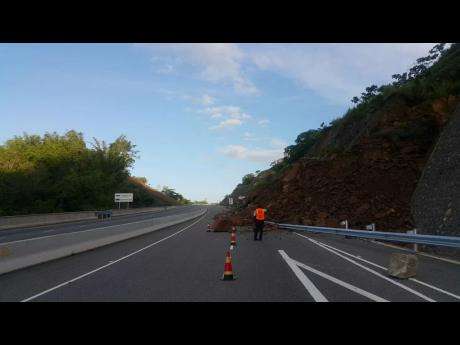 Work to correct a land slippage along a section of the North-South link of Highway 2000 should be completed by mid-February.

During a tour of the highway on January 19, Senior Toll Road Inspector, Delon Wauchope, told JIS News that this section of the highway does not have proper drainage system.

As a result, rainwater has been building up behind the bedrock causing the land slippage.

Executive Director of the National Road Safety Council, Paula Fletcher, says she’s satisfied the problem of the landslide problem will be addressed.

Last May, the toll operators closed a section of the highway to facilitate cleanup following a massive landslide which happened on the roadway.

And, addressing the issue of the rest stops located on the highway, Ms. Fletcher says the Jamaica North South Highway Company has been in dialogue with persons wishing to occupy the facilities.

However, she says the persons who’ve shown an interest in the shops have been slow to act. 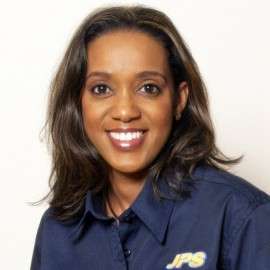 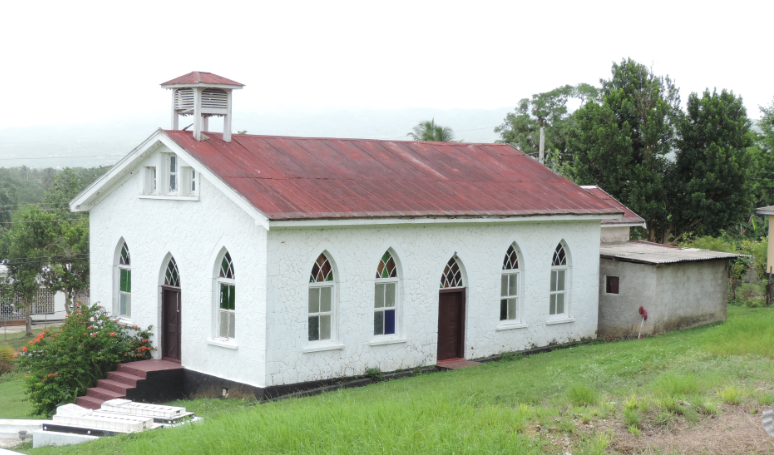