Norwegian Cruise Line to Homeport a Vessel in Jamaica 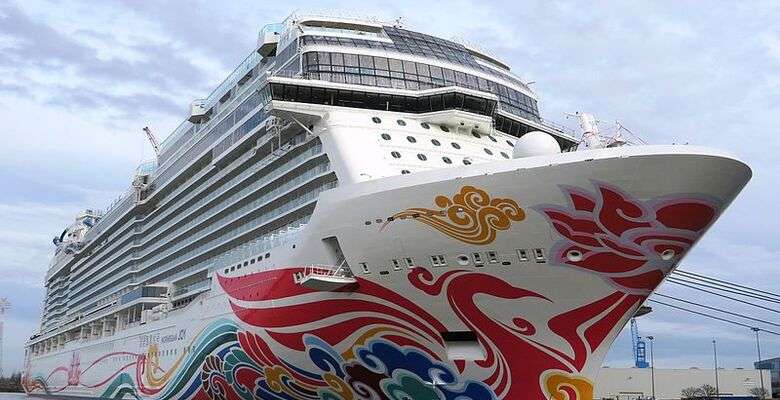 Tourism Minister Edmund Bartlett has announced that global cruise company, Norwegian cruise line will home port one of its vessels in Jamaica, with service set to begin in August of this year.

The Minister, in welcoming the development, is also seeking to reassure Jamaicans that safety remains paramount as tourists enter the island.

He says the cruise line will be adhering to strict COVID-19 protocols once docked in Jamaica.

The Minister is hailing the development as a positive sign for cruise shipping recovery prospects.

The Minister says the homeporting agreement will also serve to create economic linkages in the tourism sector and bring earnings for the island.

The Minister says discussions are ongoing with cruise lines companies with a view to bringing other vessels to Jamaica.

He says small tourism players such as drivers, vendors and street food providers stand to benefit.