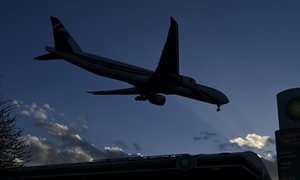 The National Security Ministry says the deportation of forty two Jamaicans yesterday is not unprecedented.

The Ministry says the deportation was done according to provisions of a Memorandum of Understanding which was signed by the former PNP-administration.

Yesterday, Opposition Spokesman on Foreign Affairs, Dr. Morais Guy, chided the government for not intervening in the deportation of the Jamaicans from the UK.

The Ministry says in April 2007, the then PNP-administration and the UK signed a MoU under which Jamaica is obliged to accept persons being deported from the UK.

According to the Security Ministry, all 42 Jamaicans who were deported from the UK yesterday, were duly processed at the Police Mobile Reserve.

The Ministry says a case manager has been assigned to help in the reintegration process of each of the deportees.

According to the Ministry, yesterday’s deportation exercise is not unusual and it was not the first time Jamaican nationals have been deported by the UK in such large numbers.

The Ministry notes that in 2014, 40 persons were returned to Jamaica on a charter flight and since then, persons have been returned to the island on a regular basis.

The Security Ministry says it acknowledges the sensitive nature of the circumstances.

It’s calling on all Jamaicans to respect the private time of those deported because not all those who’ve been sent home wish to have their circumstances revealed.

Meanwhile. .. the Security Ministry says it recognizes that the return of Jamaicans living overseas in this instance raises interesting questions on human rights and natural justice.

According to the Ministry those issues are being given due and serious consideration.

The Ministry says it’s also watching and waiting on the outcomes of the legal challenges in the United Kingdom and will lend support where necessary.

Since the beginning of this year, 95 persons have been deported from the island. 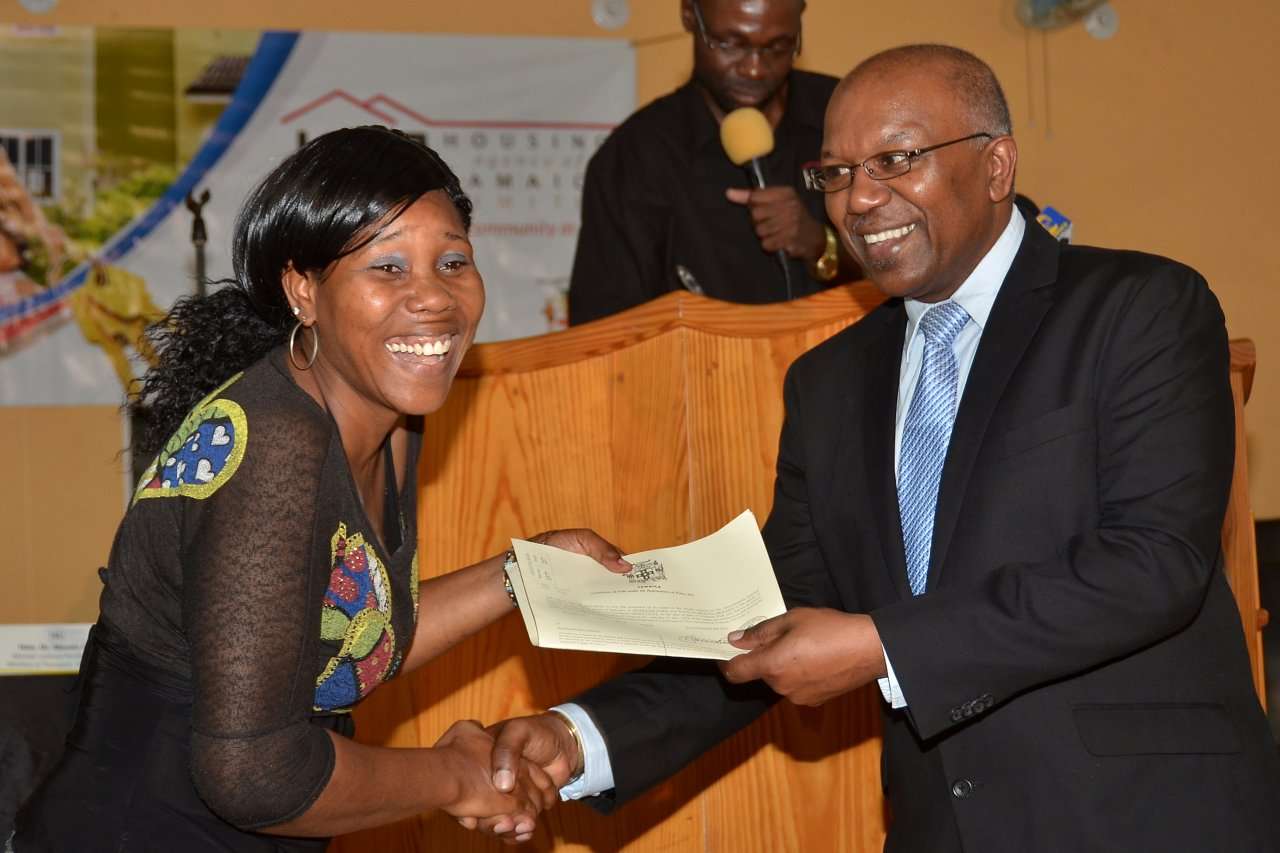