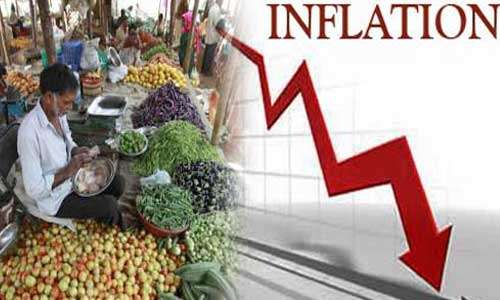 The prices of local consumer goods fell during November, recording the first decline in seven months.

The Statistical Institute of Jamaica, STATIN, says prices declined by an average of 0.5% during the month.

This movement represents the lowest inflation rate since the start of the 2014 calendar year.

STATIN says a downward movement in the index for the three highest weighted divisions contributed to the decline.

The index for the division ‘Food and Non-Alcoholic Beverages’ declined by 0.1%, due mainly to lower prices for vegetables.

A reduction in the cost of electricity and lower rates for water and sewage were the key factors influencing declines in the division ‘Housing, Water, Electricity, Gas and Other Fuels’, which moved down by 3.6%.

Additionally, a decrease of 0.6% was recorded for the division ‘Transport’ due to lower oil prices on the international market.

November’s inflation rate brings the calendar year-to-date inflation to 6.7%, while the point-to-point period, November 2013 to November 2014 recorded a movement of 7.3%.