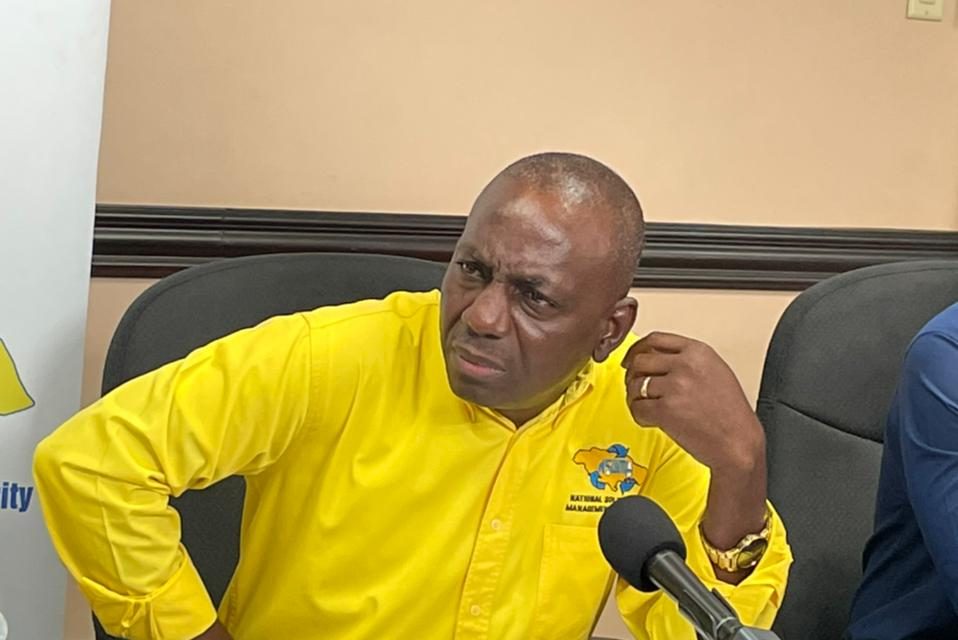 An Auditor General’s report highlighted that the NSWMA did not implement adequate control procedures to ensure special projects and seasonal works were executed at the agreed standard.

The report says the company’s internal control system is in urgent need of strengthening.

Gordon says this has already been done.

Gordon further disputed the Auditor General’s claim that the company did not have a needs analysis.

The Auditor General’s Department also noted the non-implementation and maintenance of an effective fleet management system, to include information such as vehicle maintenance and cost-effectiveness of its waste collection trucks.

Gordon acknowledged the lack of the system.

However, he says steps are being taken to acquire one.

He was speaking at a media briefing yesterday.