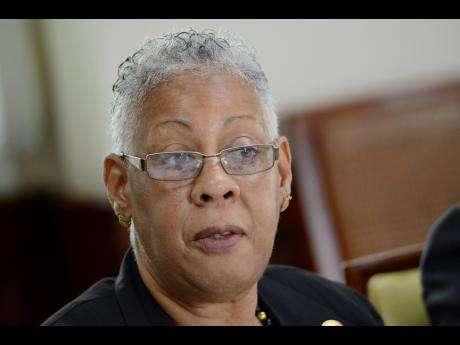 Nurses across the island intensified their sickout today, in protest at the failure of the government to settle matter concerning their reclassification payments.

Nationwide News understands that even more nurses called in sick today, after hundreds of their colleagues had stayed home on Tuesday.

Their actions have prompted the Minister in charge of the Public Service, Horace Dalley and the Labour Minister, Derrick Kellier, to schedule a meeting with the Nurses Association of Jamaica, NAJ, set for 2-this afternoon.

About 65-percent of public sector nurses called in sick today, compared to about 50-percent yesterday.

The Mandeville Hospital is the worst affected facility, as only four out of a scheduled 47 nurses turned up for work this morning.

At the Port Maria Hospital, only two nurses out of 10 are at work.

At the Victoria Jubilee Hospital, 75-percent of nurses are absent.

While at the Kingston Public Hospital, 71-percent of nurses have called in sick. 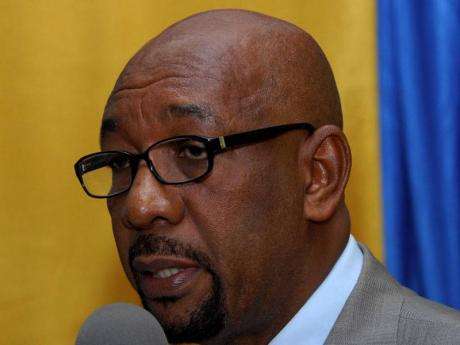 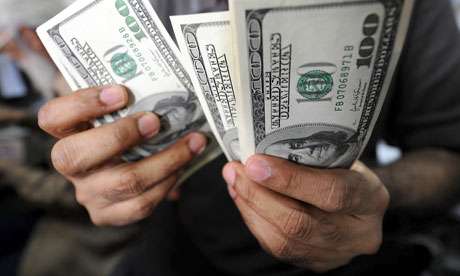