NWC Moving to Drive Down its Energy Costs 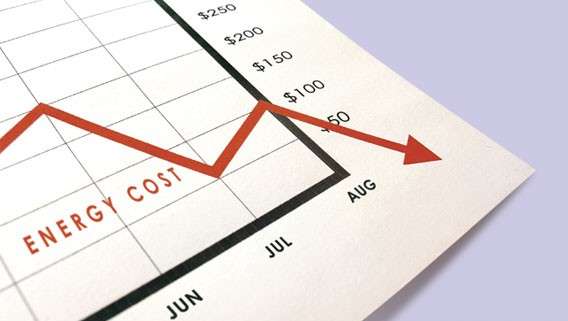 The National Water Commission, NWC, says it will be moving next year to implement several measures aimed at significantly reducing its energy bill.

Grant funding secured today from the Trade Development Agency in the United States is to help the Commission chop its energy costs.

The NWC harnesses, treats and distributes approximately 180-million gallons of water per day across sections of Jamaica’s hilly terrain.

The Commission has consistently paid billions of dollars per year for electricity making it the single largest JPS customer in the public sector.

According to the NWC, the high energy costs have been negatively impacting the efficiency of its operations.

Today, the government signed a grant funding agreement to finance what’s being dubbed the Energy Efficiency and Renewable Energy Project.

Minister with responsibility for water, Dr. Horace Chang says the USD$1-million funding will help the commission to implement renewable projects in ten areas.

The areas will include the NWC’s highest energy consumption facility in Gutters, St. Elizabeth.

Minister Chang says by reducing the annual $5-billion NWC bill, the Commission will secure more capital for other investments.