The National Water Commission, NWC, says customers don’t have to pay the late fee on this month’s bill.

The Office of Utilities Regulation, OUR, had not approved the $250 penalty.

As a result, the NWC says it’s taking steps to remove all late fees that had been applied to customers’ bills.

If you’ve already received a bill with a late fee that’s due before August 27, you don’t have to pay the fee.

However, bills that are not paid on or before due dates beginning August 27, will begin to attract late fees of $250.

The penalties will appear on the bills for September and subsequent months.

The NWC is therefore encouraging customers to pay their water bills on time to avoid penalties, and take advantage of the $250 early payment incentive. 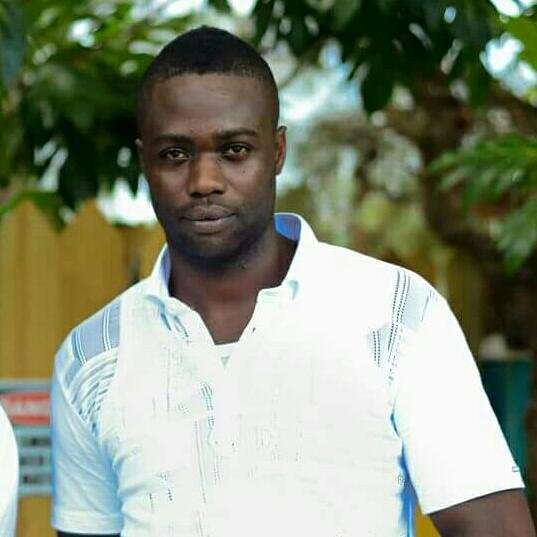 Al-Faisal Placed on US Blacklist 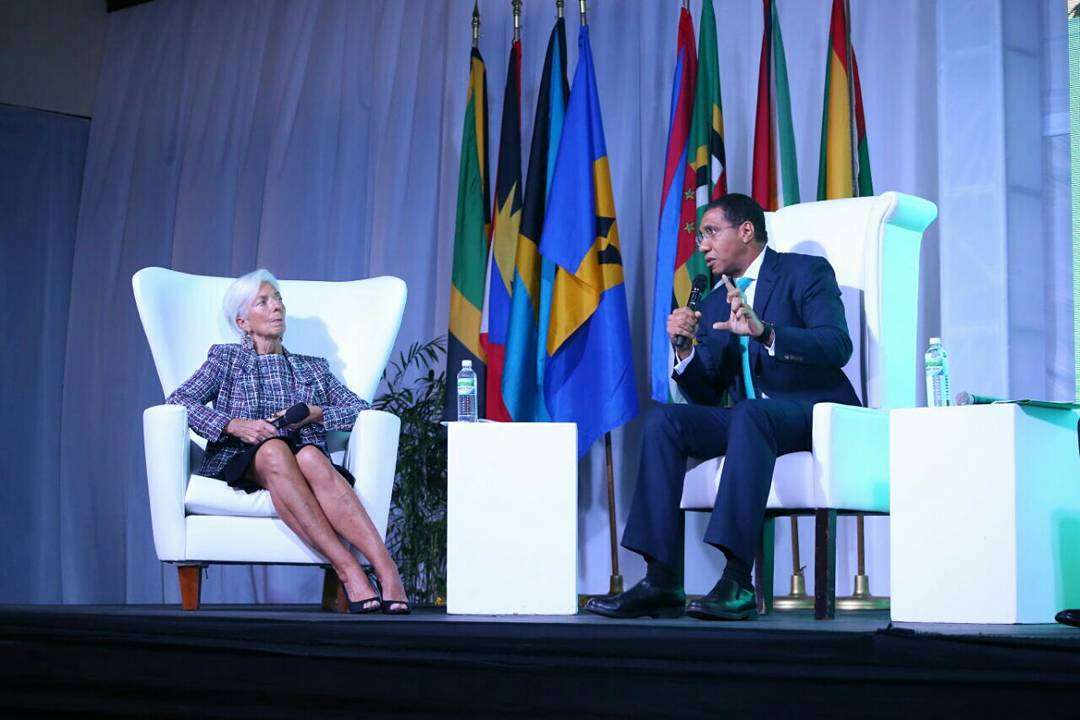 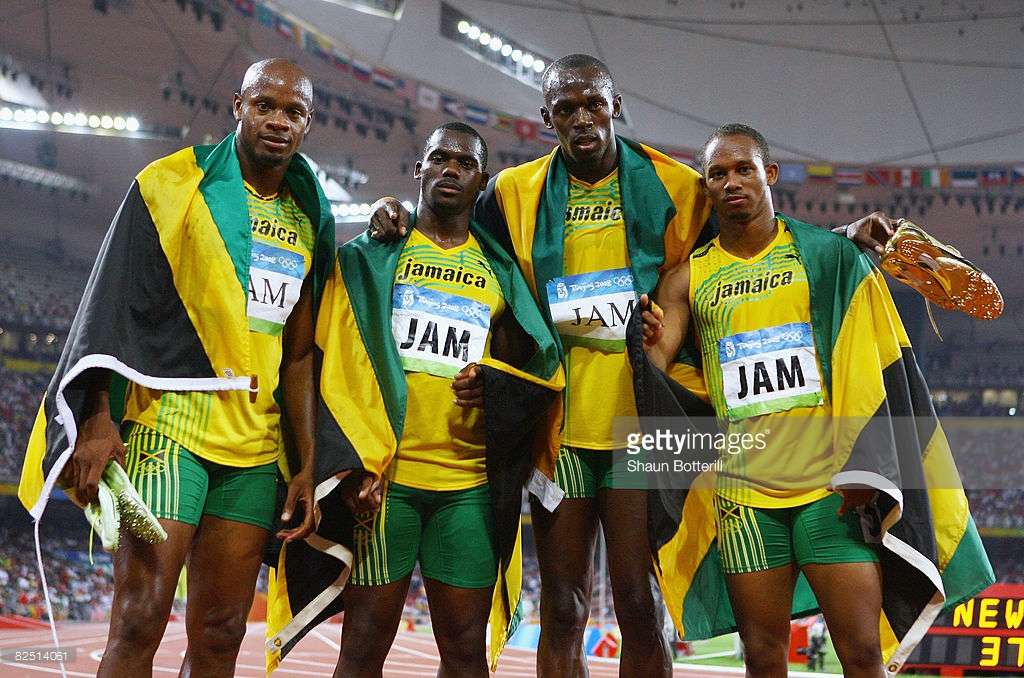