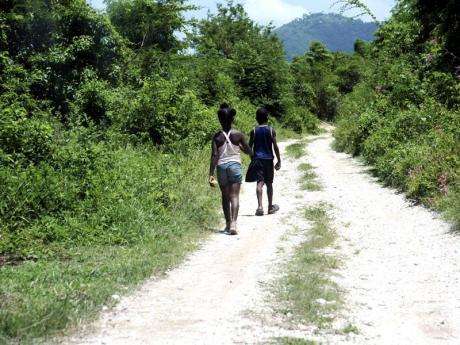 The National Water Commission, NWC, says it has received reports that unscrupulous persons have been claiming to sell land on its behalf.

The illegal land sale is reportedly taking place in Bull Bay, Dallas and the Dread Heights/Bedward Gardens communities in St. Andrew, as well as other parts of the island.

The NWC says it’s not selling or leasing any land, neither has it authorized anyone to act on its behalf in this regard.

In a statement today the NWC says any sale of land would be done in a highly publicized, transparent and structured way, involving its Legal and Properties Departments.

Furthermore, its says it does not conduct cash transactions in the field.

It’s warning persons, that any demand for cash should be resisted and viewed with suspicion.

The NWC says it will also defend its properties against squatting, to the full extent of the law.

It’s urging the public to report any information on these illegal transactions to the nearest police station, 119 emergency number, or the NWC’s Security Department at 925-5430-to-5.