This, as workers employed to the union have become increasingly restive due to non or partial payment of salaries, as well as the non-payment of third party deductions.

It’s usually the PNP affiliated NWU that’s busy negotiating on behalf of restive workers in various sectors across the island.

But this time the NWU itself has become the source of workers’ frustrations.

Sources inside the 63 year old union say the mortgage and insurance payments for several workers are in serious arrears.

It’s understood that the insurance policies of some workers have lapsed.

Our sources say it’s become the norm to see bailiffs or other collection agents, turning up at the NWU’s office to intercept delinquent borrowers.

Nationwide News understands that the situation is so bad, that it was the subject of a robust discussion, during a recent meeting of the PNP’s National Executive Committee.

That meeting, which was presided over by PNP Deputy Chairman, Anthony Hylton.

The views of the NWU workers were represented by the union’s President, Leo Osbourne.

Nationwide News understands Mr. Osbourne expressed the very serious fear that NWU workers may soon take to the streets with placards, in protest at the non or late payment of salaries.

He says that if that were to occur, it would be an indictment on both the NWU and the PNP.

Our sources say a major factor for the problems at the NWU, is the strained relationship between President Osbourne and the General Secretary, Granville Valentine.

But Mr Osbourne has told the top brass of the PNP that he’s willing to work with Mr Valentine towards a solution.

But he says he’s unsure if Valentine is willing to work with him.

Our sources say some NWU workers have yet to be paid their July and August salaries.

As they wait for the intervention of the PNP top brass, the workers are powerless, even as they become delinquent mortgage holders. 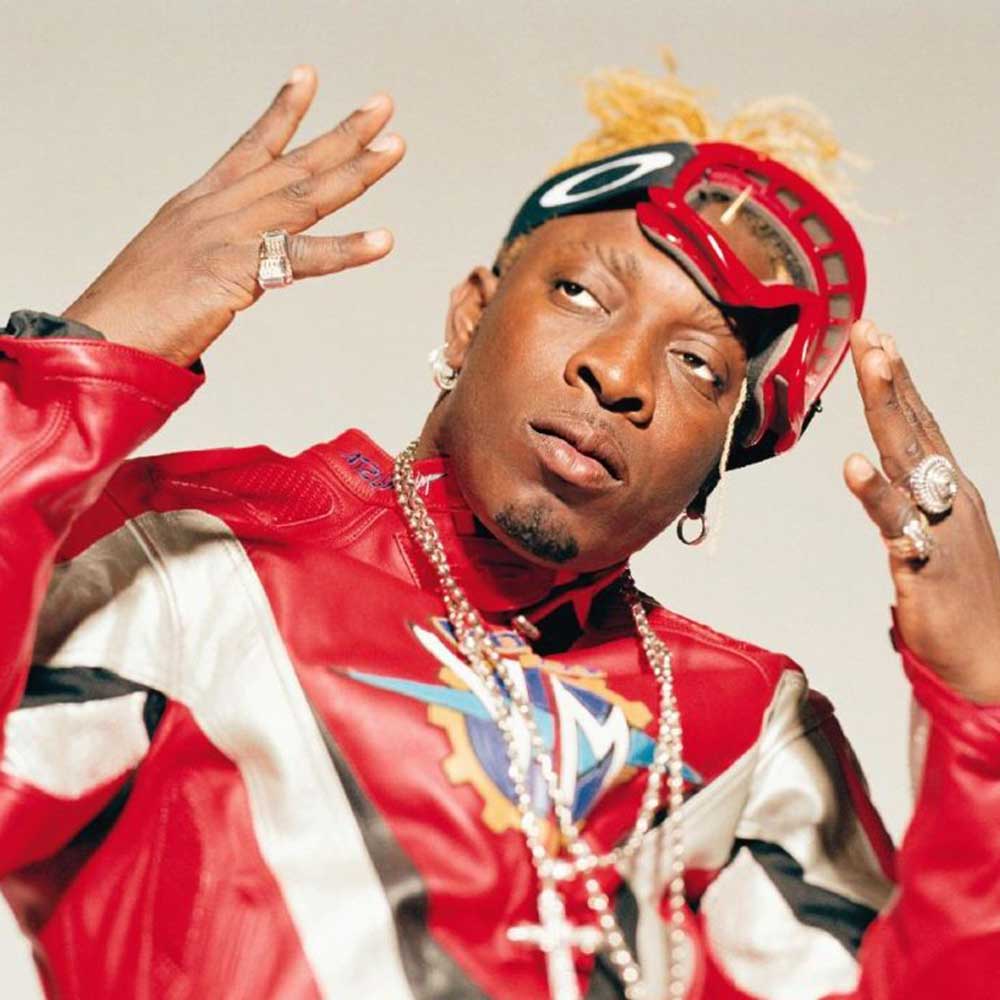 Elephant Man Under Investigation After Viral Video of Gun-Toting 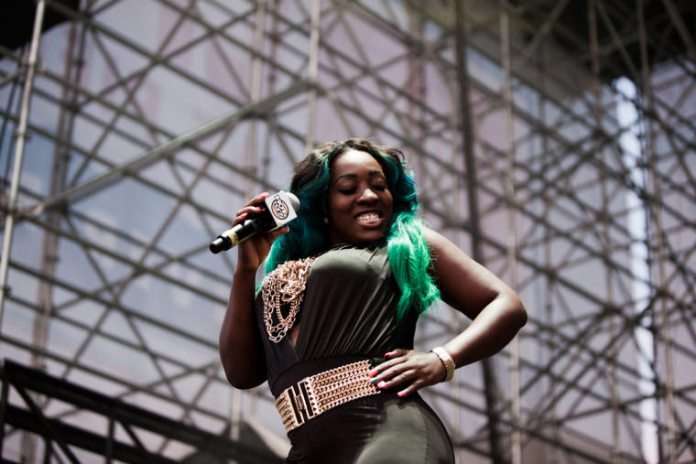 Too Much ‘Spice’ for Rio Celebration?