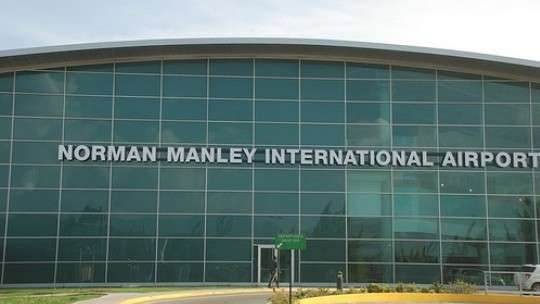 The National Workers Union, NWU is supporting actions taken by the airlift workers at the Norman Manley Airport in Kingston, who went on strike since last Friday.

Nationwide News understands that employees at Airlift Handlers Limited went on strike, after claiming they have not been paid since December.

Airlift Handlers Limited Ramp Leader, Nicholas Nugent told our news center yesterday that there has been a change in management at the organization since November.

Mr. Fletcher says the head of the management has refused to declare ownership of the staff.

He explained that this has caused an uproar from the workers

Meanwhile Mr. Fletcher is seeking to reassure the workers that the NWU will continue to represent them, until the matter is resolved.