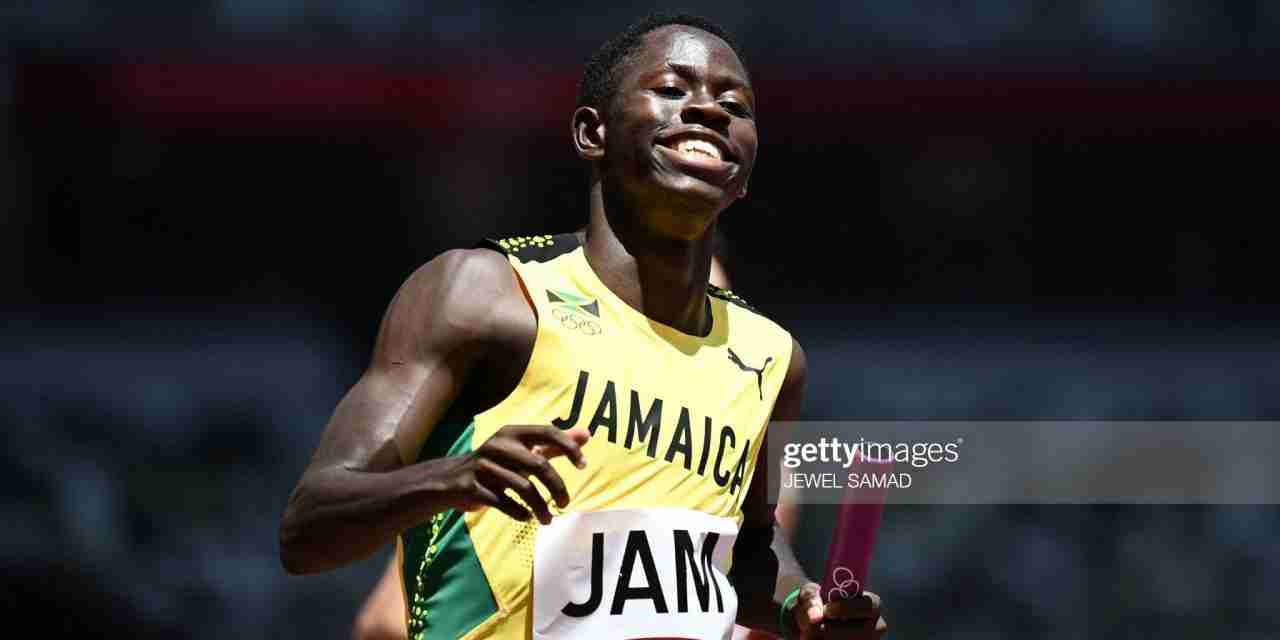 National sprinter, Oblique Seville, clocked a time of 9.86 seconds to win the 100 metre during the Jubilee Series at the National Stadium today to become the second fastest over the distance in 2022.

The run is now a new personal record for the 21-year-old and has also made him the sixth fastest Jamaican ever over 100 metres.

Only Kenya’s Ferdinand Omanyala ran a faster time this season when he stopped the clock at 9.85 seconds at the Moi International Sports Centre, in his home country.

The national stadium in Jamaica is a happy hunting ground for Seville as that’s where he set his previous three personal bests.

The former Calabar High School standout lowered his best mark to 10.00 seconds on May 7 this year.