OCA May Intervene in Case of Child Killed by Teen 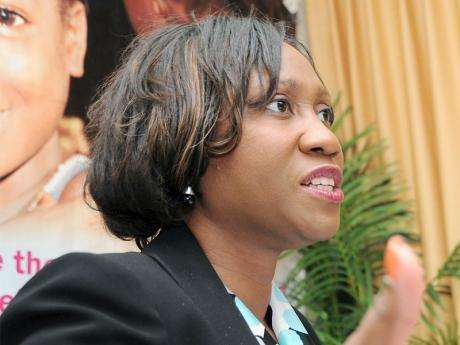 The Office of the Children’s Advocate, OCA, says it’s determining whether it’ll have to intervene following the killing of a 9-year-old girl by her 14-year-old neighbour last Friday.

The girl was reportedly shot and killed in Hendon, in Norwood St. James.

The dead girl has been identified as Kala Bailey.

The boy’s identity cannot be revealed as he’s a minor.

According to reports, shortly after 5:30 PM on Friday, Kala was at home with her older brother and the 14-year-old boy when a gun was pulled and she was shot.

Mrs. Gordon Harrison says the boy is yet to be charged with a crime. 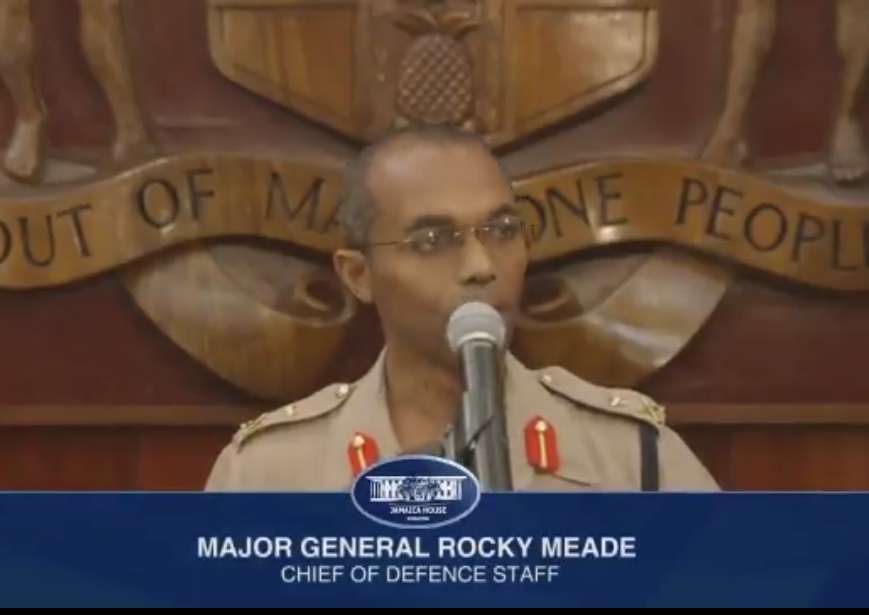 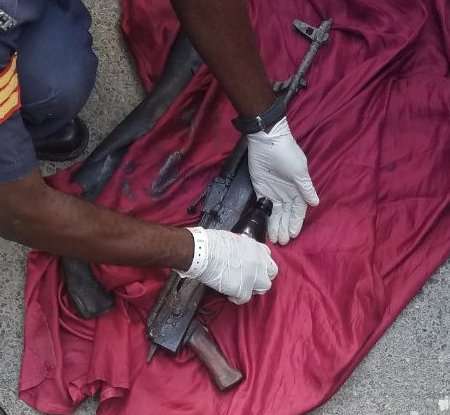