ODPEM Cautions Public to Guard Against Effects of Saharan Dust 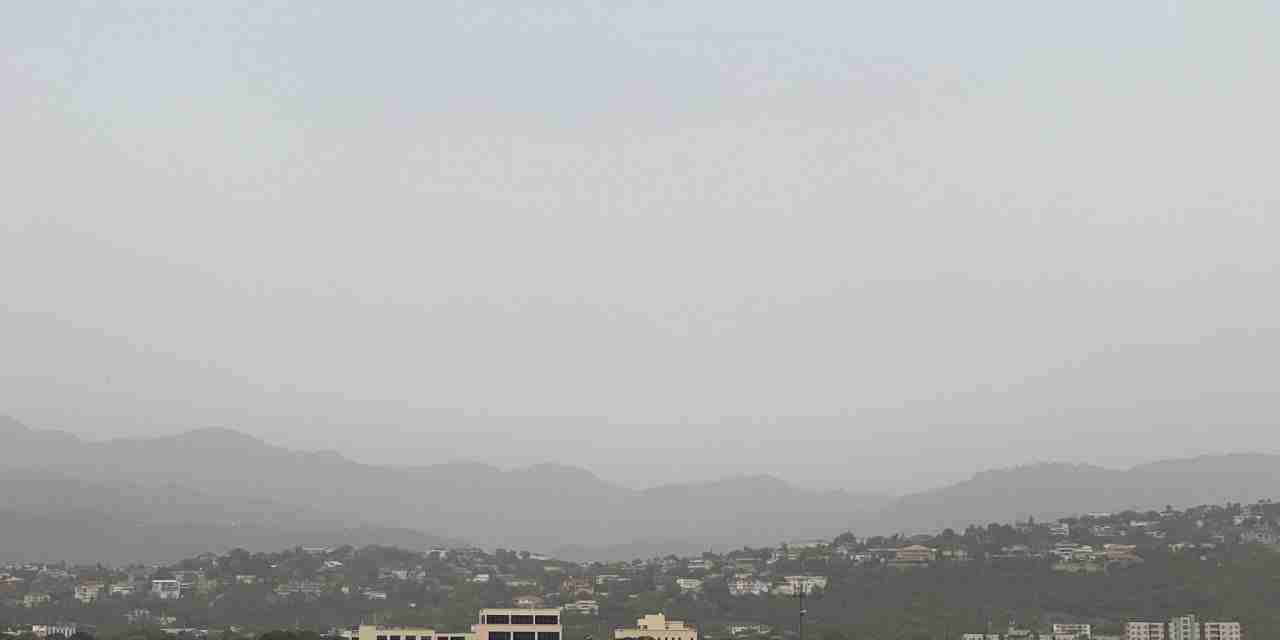 The Office of Disaster Preparedness and Emergency Management, ODPEM, is cautioning members of the public to guard against the effects of the Saharan dust, which is once again impacting the island.

Over the past 72 hours, a fairly large plume of dust has been observed via satellite to be moving over the Eastern Caribbean and into the central parts of the Basin.

They advise people to staying indoors as much as possible, wear a face mask and eyes protector when outside, cover water used for domestic purposes and exercise caution when driving in areas of low visibility.

people with underlying respiratory illness should ensure they have medication at hand.

ODPEM says it will continue to monitor the situation and will advise the public as it becomes necessary.