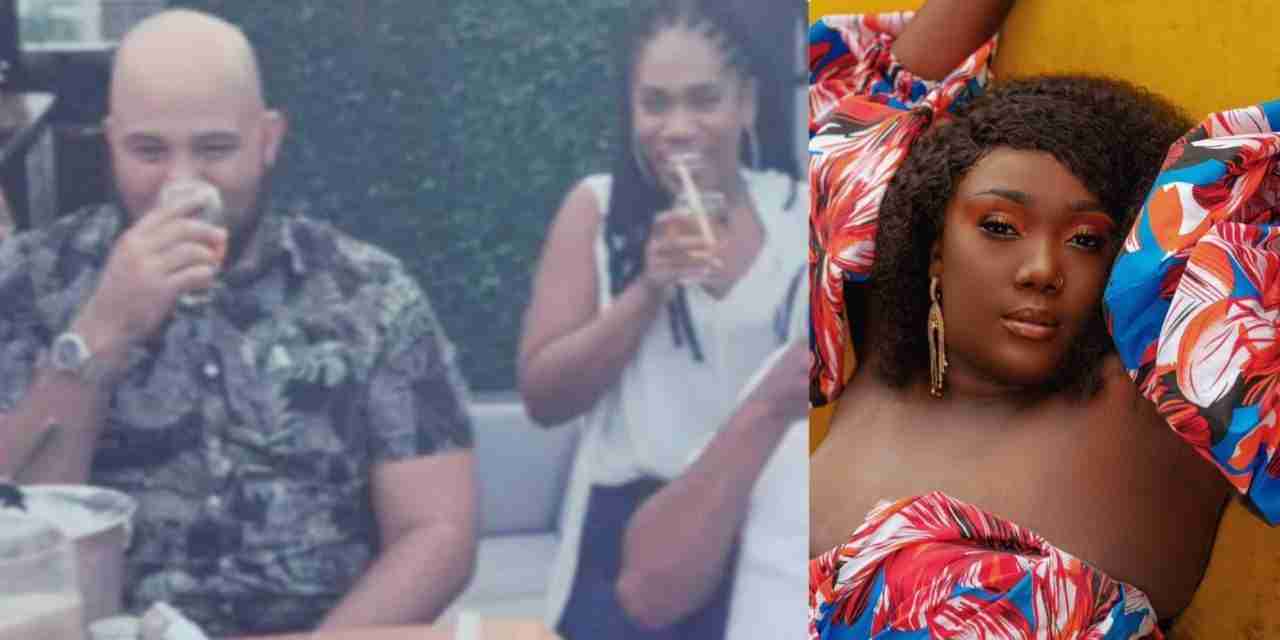 A preliminary file has reportedly been submitted to the Office of the Director of Public Prosecutions concerning a controversial gathering at the R-Hotel in St. Andrew.

The Office of the DPP is being consulted by the police in relation to whether there are grounds to pursue charges in connection with alleged breaches of the Disaster Risk Management Act, DRMA.

The gathering, where some of those in attendance, toasted to no-movement day, led to the resignation of Floyd Green as Agriculture Minister.

Some legal experts have argued that due to his then position as a Cabinet Minister and Member of Parliament and given the then provisions of the DRMA, there are unlikely to be any grounds to pursue a prosecution against Green for breaching the Act.

The probe also involves enquiries into the attendance of party promotor and Councillor for the Mona Division in East St. Andrew, Andrew Bellamy, at the gathering.

Bellamy had resigned from the board of the South East Regional Health Authority, SERHA, following backlash surrounding the controversial gathering.

He also resigned as chairman of all committees which were under his leadership at the Kingston and St. Andrew Municipal Corporation, KSAMC.

A few months prior to that controversy, Bellamy had found himself in hot water with the leadership of the JLP following his attendance at a party which was held for a retired track star.

That party had also led to a police probe in connection with alleged breaches of the DRMA.

Vice President of the JLP’s National Organisation of Women, Gabrielle Hylton, also stirred controversy due to her attendance at the gathering at the R-Hotel which was held on her birthday.

It’s not immediately clear whether the case file submitted to the ODPP is considered complete or when the prosecutorial authority will rule on the case.