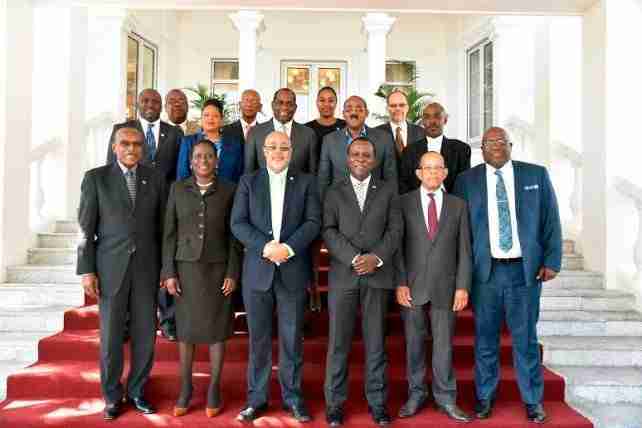 The Organisation of Eastern Caribbean States, OECS, is rejecting a recommendation that would see the Virgin Islands reverting to direct British rule.

The OECS says it has taken note of the position of the duly elected Government of the BVI which welcomes the recommendations arising from the Inquiry, but rejects the intention of the British to impose direct rule on the territory.

The organisation of countries notes that the history of such imposition in the Caribbean has never delivered the desired result.

The OECS says it sides with the elected representatives of the people of the BVI that the proposed abolition of Parliament with direct rule from London represents a retrograde step in the evolution of the democratic process.

It notes that the recommendation is inconsistent with the United Nations Proclamation of Human Rights to be free of colonial rule.

The Organisation of Eastern Caribbean States in commenting on the arrest of the BVI premier, says like all persons charged with a criminal offense, Andrew Fahie remains entitled to the presumption of innocence, procedural fairness, and a free and fair trial.