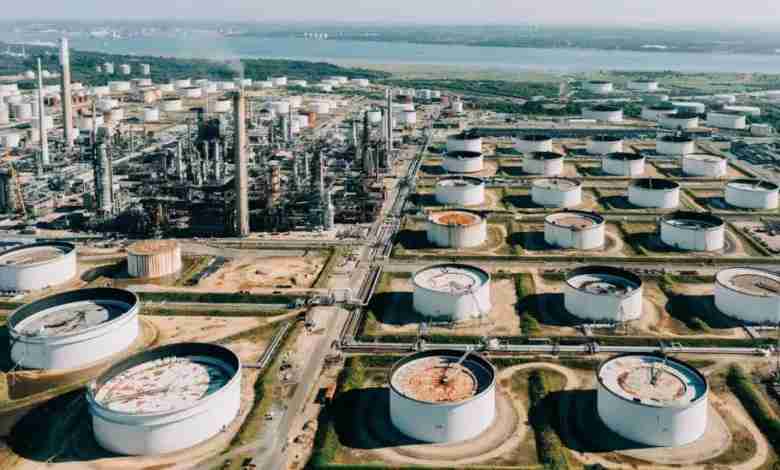 Data show that oil refineries are making nearly five times as much money from refining petrol as they did a year ago.

A lack of capacity to refine petrol and diesel from crude oil has helped to push fuel prices to record levels, and increased profits for refinery owners.

According to the BBC, petrol prices are at an all-time high though the oil price remains well below record levels.

The loss of Russian supplies has stretched an industry which was already at full capacity.

This week saw the fastest rise in petrol prices for seventeen years.

Yesterday, the cost of filling a typical family car passed £100 for the first time, piling costs on motorists in the UK.

Part of the increase is down to the high price of crude oil, which is currently above £120 per barrel, driven up by fears the war in Ukraine would cut access to supplies from Russia.

This has led to billions of pounds of extra profit for oil producers, and led the UK government to impose a £5 billion windfall tax on North Sea oil producers.