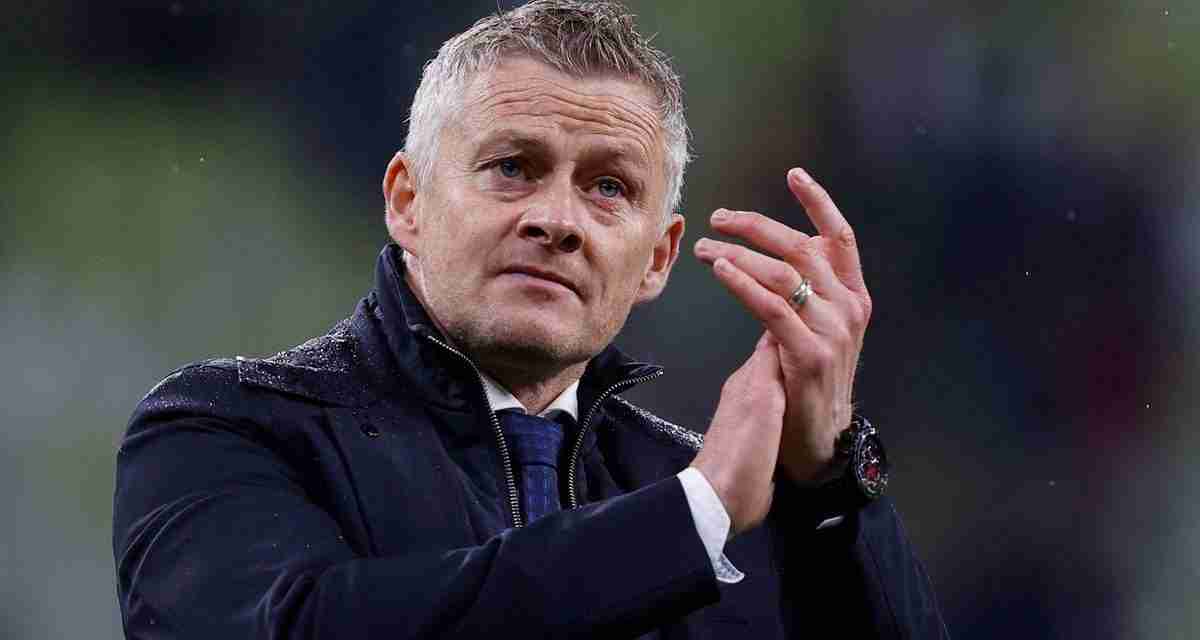 The club have won just one of their past seven Premier League matches and are seventh in the table, 12 points behind leaders Chelsea.

First-team coach Michael Carrick has been placed in temporary charge while United seek an interim manager to the end of the season.

In a statement the club said it is with regret that the club reached the decision to remove Solskjaer from the post.

“While the past few weeks have been disappointing, they should not obscure all the work he has done over the past three years to rebuild the foundations for long-term success,” said the club.

“Ole leaves with our sincerest thanks for his tireless efforts as manager and our very best wishes for the future.”

Solskjaer is a former Red Devils player, scoring 126 goals in 11 seasons from 1996-2007 including the winner in the 1999 Champions League final.

United said in their statement: “His place in the club’s history will always be secure, not just for his story as a player, but as a great man and a manager who gave us many great moments.

Solskjaer, 48, replaced Jose Mourinho on an interim basis in December 2018.

The Norwegian was then given the job full-time in March 2019 on a three-year contract and, in July, signed a new deal with the club until 2024.