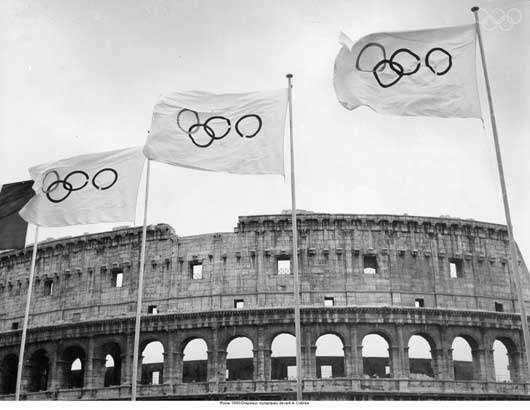 Spence, who was 81, was living in Florida.

He competed for the British West Indies in the 1960 Summer Olympics held in Rome, Italy, where he won the bronze medal in the men’s 4-by-400 metres relay.

His teammates were James Wedderburn, Keith Gardner and George Kerr.

He later teamed up with his twin brother Mel, Kerr and Laurie Khan to take the top spot in the 4-by-400 metres relay at the 1962 Commonwealth Games. 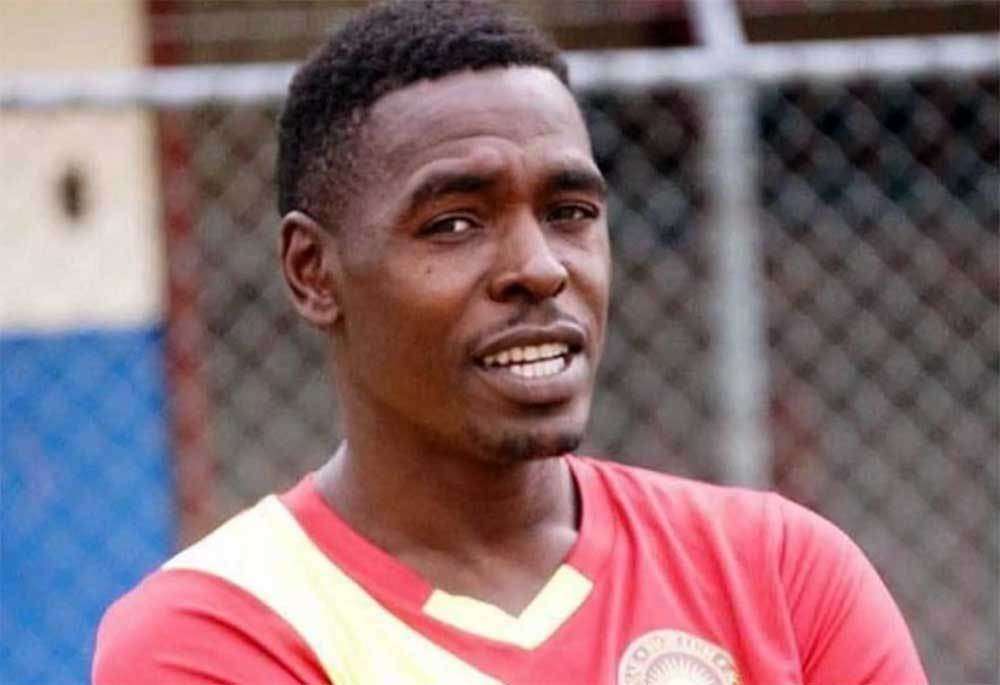 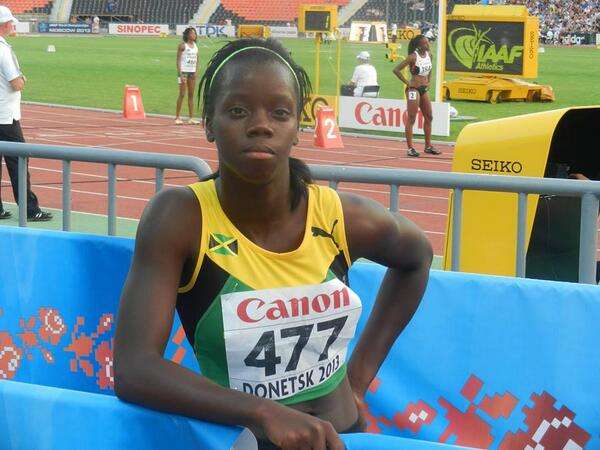 James Driven to Gold by Disappointment 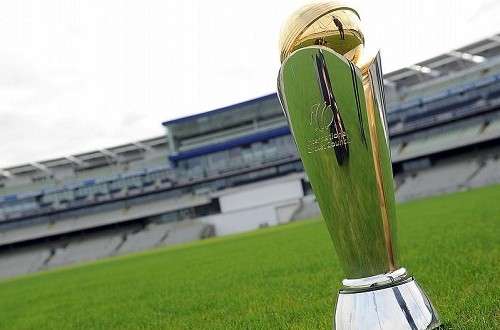