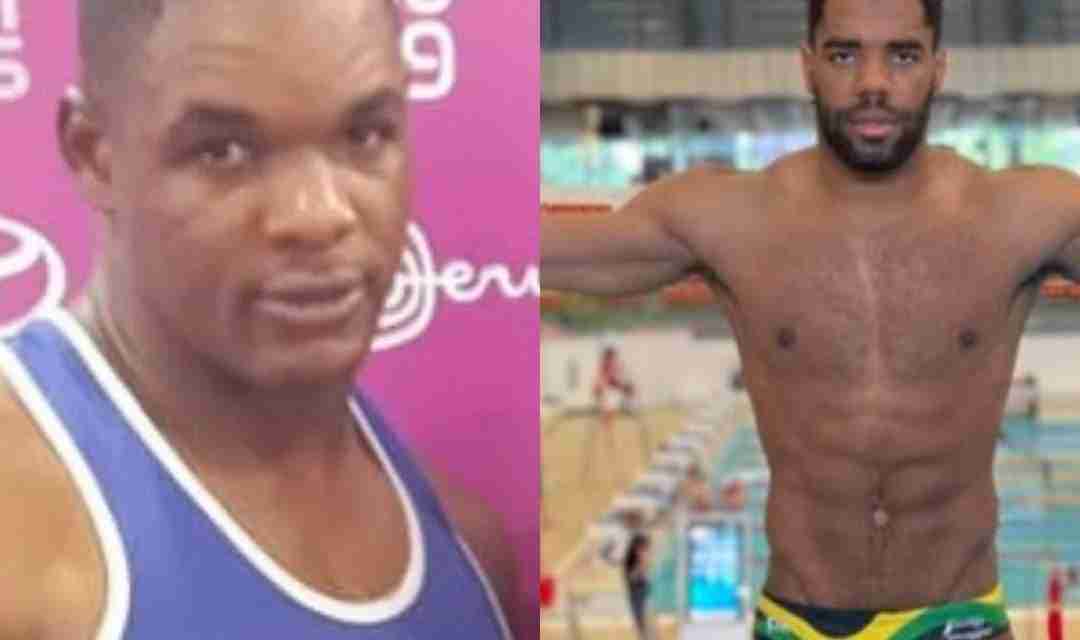 Results achieved at regional and global events such as the Pan Am Games were used to decide qualifiers.

Importantly the Jamaica Olympic Association, JOA, played a lead role in the participation of Jamaica’s athletes at these and other events.

The JOA also helped in the training that formed part of their overall preparation geared towards the Olympics.

Now as they aspire to achieve loftier goals at the Olympics, Brown and Knight-Wisdon have expressed gratitude to the JOA for assistance afforded in attaining their Tokyo goal.

Brown, who’ll be competing in the super heavyweight division, says he’ll be going for a podium finish at the summer Games.

Knight-Wisdom, who finished 14th in Rio, is aiming for a better finish four years on.