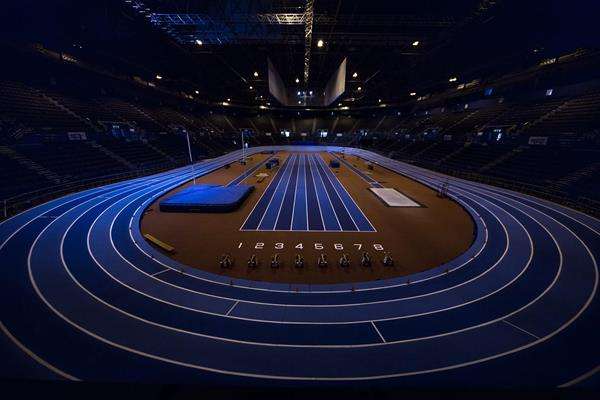 World and Olympic champions Omar McLeod and Elaine Thompson are among 30 athletes selected to represent Jamaica at the IAAF’s World Indoor Championships in Birmingham, England, from March 1 to 4. 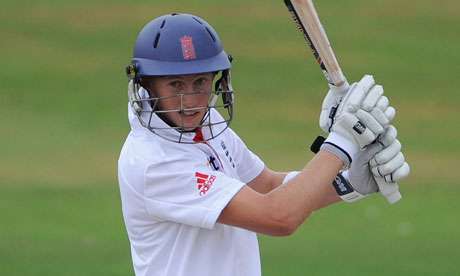 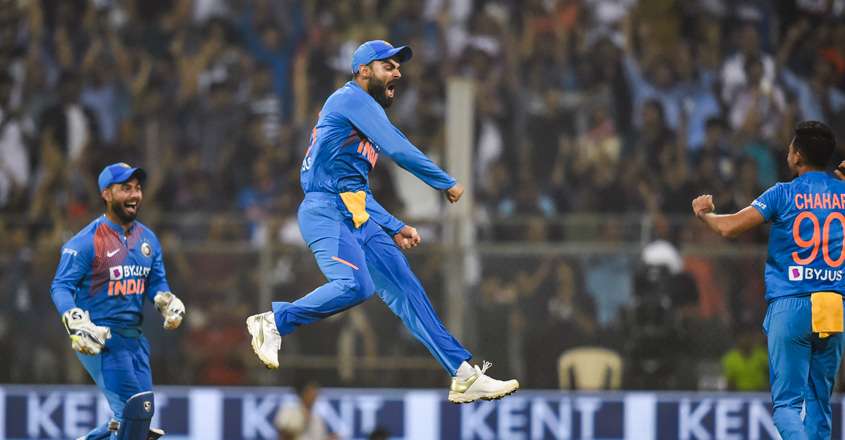 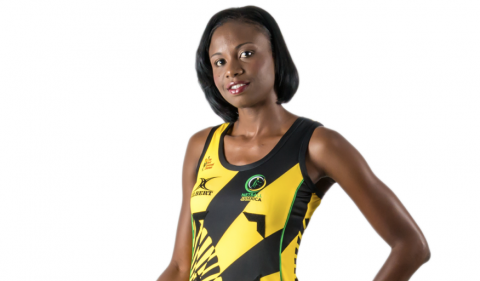 ‘No Plans of Retiring’ – Aiken-Pinnock 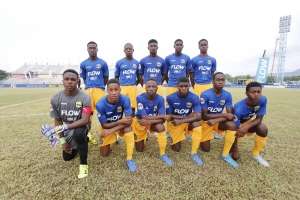