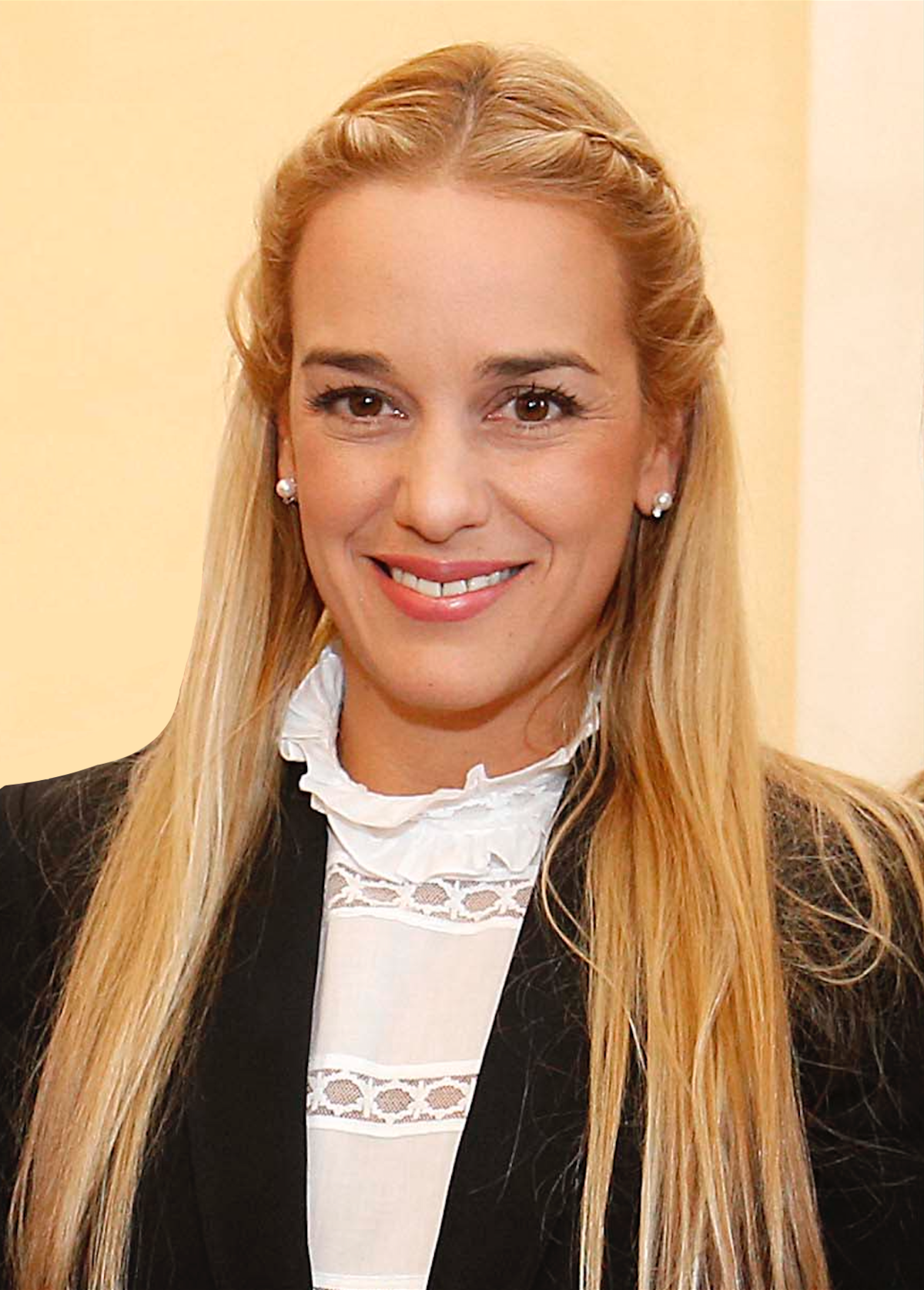 On May 8th, a Trinidadian newspaper reported that three Venezuelan doctors had drowned at sea. They had travelled to Trinidad in desperate search for medical supplies unavailable in Venezuela. Their deaths occurred on their trip home. Three more deaths added to the lists of too many avoidable deaths caused by the dire economic situation in Venezuela.

Despite having the world’s biggest crude oil reserves, our economy has a hyperinflation estimated at 700 percent, while people are left digging through piles of trash for scraps of food. But rather than relieve our suffering, the Maduro Government has compounded our misery with a dialogue, the results were clearly skewed. Over the course of the dialogue, there was an increase in the number of political prisoners jailed, a cancellation of a constitutionally-mandated recall referendum, and the unconstitutional postponement of regional elections. Without any concessions from the government, dialogue is only a maneuver by the regime to stay in power. Lately an unconstitutional and failed attempt was led by the Supreme Court to dissolve the opposition-led National Assembly, and that is why Venezuelans, like myself, took to the streets to exercise our constitutional right to peaceful protest and demand the return of democracy.

Since April 1st, we have been protesting every single day the most repressive regime in our nation’s history. But the regime’s response to our cries for help has been to unleash their brutal force to disperse our peaceful demonstrations. Government armed forces throw tear gas from helicopters, run over protestors with armed tanks, and now due to lack of ammunitions shoot buckshot directly at protesters. At least 67 have been killed.

The deaths directly linked to the Armed Forces or colectivos, government-armed gangs that act with complete impunity. Organizations on the ground have identified almost 3,000 arbitrary detentions, over 1300 wounded that include 10 assemblymen, numerous reports of torture, and more than 303 political prisoners. Now, Maduro has turned to military courts to, prosecute civilians in tribunals that the government closely controls. One of those political prisoners is my husband, Leopoldo López, an opposition leader and prisoner of conscience, who has been in jail for three years for challenging, through non-violent protest, the anti-democratic acts of the Venezuelan government.

Having broken free from the chains of our colonizers, both Venezuela and Jamaica flourished into democracies with robust economic relations and a special relationship. Indeed, Jamaica along other countries of the Caribbean benefited in the 1980s from the San Jose accord, which provided oil from Venezuela to participating countries a significant discount market rates. But I also believe that such a special relationship comes with important responsibilities, as laid out and identified in the Inter-American Democratic Charter.

I know that the Maduro regime sells an attractive narrative that their anti-democratic actions are justified in the interest of mitigating social inequality, but the reality is that we have arrived at the inevitable collapse of a failed model where power is corrupted and held in the hands of an elite few. With 90% of Venezuelans wanting a change in government, this narrative is a lie. The only equality achieved by this regime has been the universal increase in our suffering.

With these acts, the regime has reneged on its international commitments to human rights and democracy. And now this government is starting to renege on its bilateral commitments as well. Indeed, Venezuela caused a $1 billion gap in Russia’s budget as a result of its inability to pay its debts to Moscow. This instability will have consequences felt internally in the country and in the region. Already, we see the regional impact of 150,000 Venezuelans fleeing the country in 2016. And as the Maduro regime gets more desperate, we can expect many more Venezuelans fleeing abroad. And we are not the only ones who realize the irreversible effects of this instability. Major fractures are occurring within the government, as we see shifts in public officials, who in the past were complicit with rights abuses, now changing their tune.

The Attorney General has distanced herself from Maduro in recent weeks, openly criticizing the ruling of the Supreme Court to take over the National Assembly’s legislative powers, and the attempt by the Maduro government to rewrite the country’s Constitution and strip Venezuelans from their right to chose with this manoeuvre, that rearranged districts where the government still enjoys some support and will wipe democracy with the appearance of legitimacy. Indeed Datanalisis polling firm found that 85 percent of Venezuelan respondents were opposed to Maduro’s plan.

With Maduro becoming isolated both domestically and internationally, now is the time for the region to hold the Maduro regime accountable. We have arrived at the inevitable collapse of a failed model where power is corrupted and held in the hands of an elite few. There are other ways to end our suffering beyond never-ending dialogue that are enshrined in our constitutional petition, they include: the opening of a humanitarian channel to allow food and medicines, elections at the national and regional level, respect for he National Assembly autonomy and the release of all political prisoners.

Venezuela’s political unrest is testing the loyalties of many who benefited in the past from the assistance of the government. When the foreign ministers of the region meet again later this month, I trust that these leaders in the OAS will identify solutions that should not be interpreted as an affront to our country’s sovereignty, but rather as a sign to the adherence to individual rights and recognition of human dignity, enshrined in the Inter-American Democratic Charter. I implore Jamaica to take a stand in support of human dignity in the case of Venezuela. 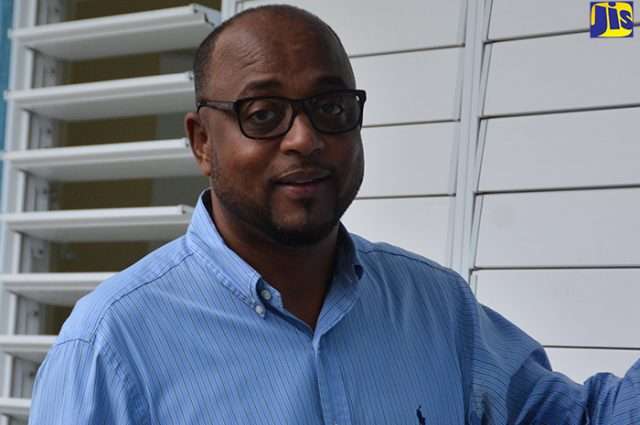 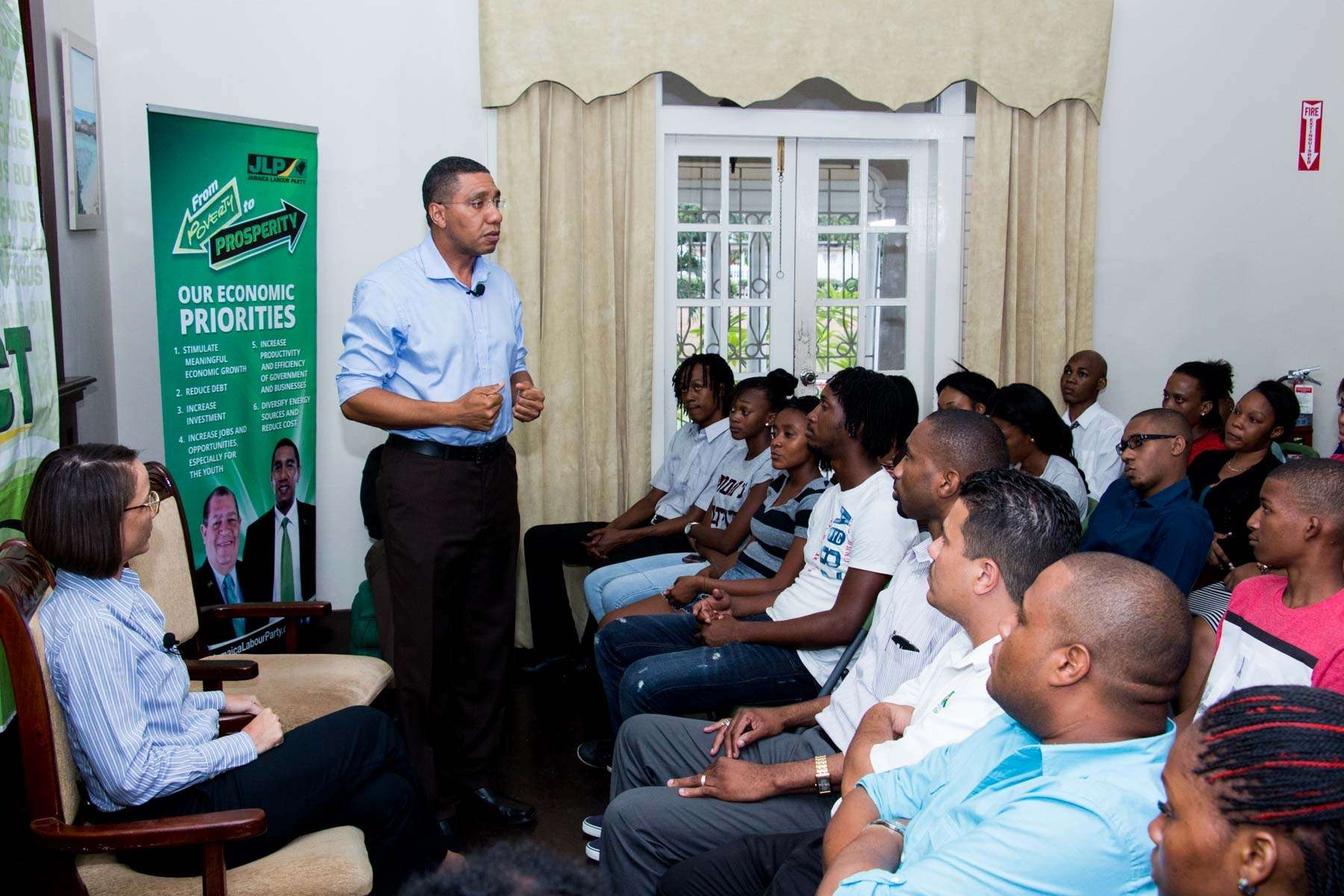 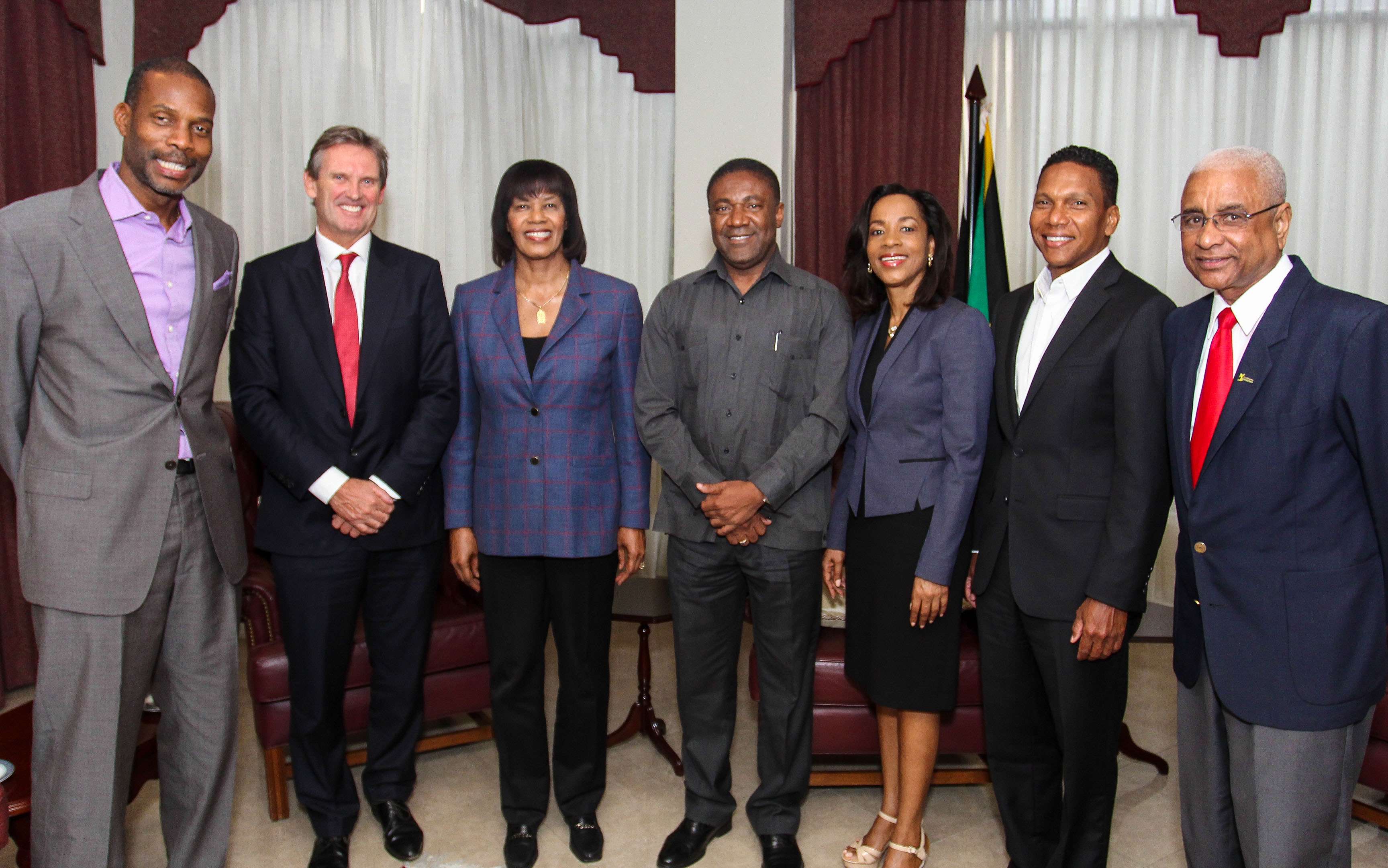