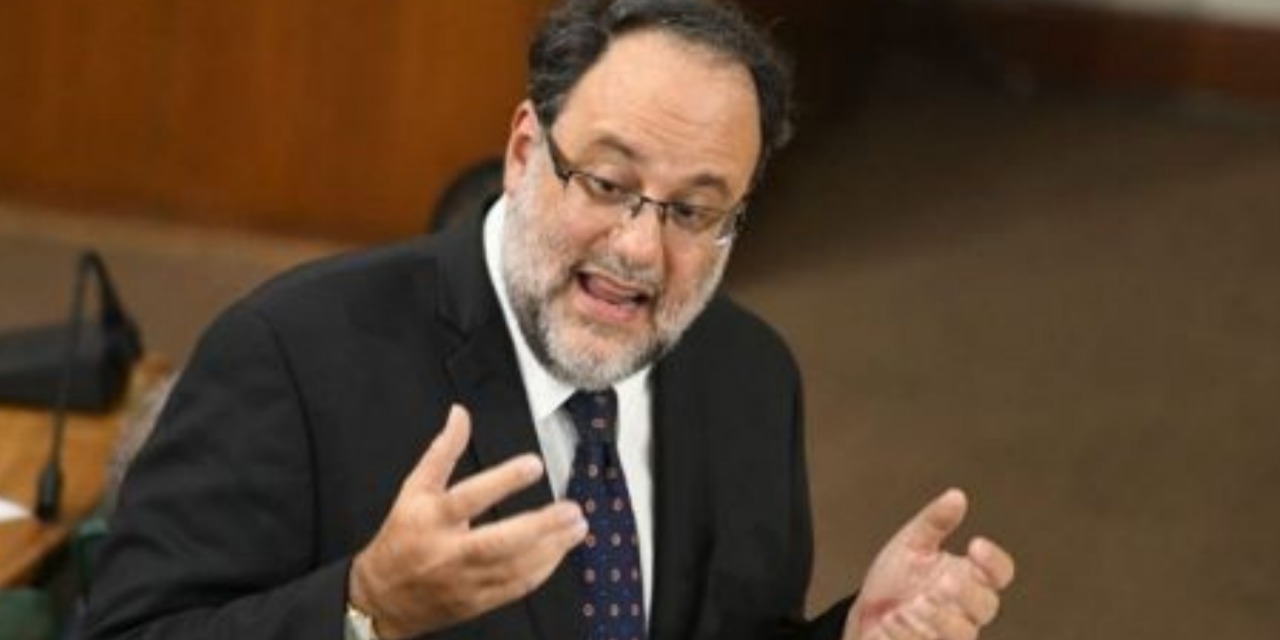 Opposition Leader, Mark Golding, is this afternoon accusing the Holness administration of ‘gross negligence’ in the procurement of COVID-19 vaccines for the Jamaican people.

The government seems set to miss the end of February deadline for securing the vaccines. The deadline was recently outlined in Parliament by Health Minister, Dr. Christopher Tufton.

According to the Opposition Leader, as the Covid crisis worsens, there appears to be no clear structure or leadership from the Holness government on the drive to secure vaccines for Jamaicans.

He says Jamaica has been late in rolling out a credible programme. Mark Golding believes this amounts to gross negligence.

The Opposition Leader says the Prime Minister must now treat the procurement of the vaccines as critical to the country’s health and economic recovery.

He says the Prime Minister must leverage his international connections on behalf of the Jamaican people.

Mr. Golding says securing the vaccines must now be at the top of Prime Minister Holness’ priority list.

And the Opposition Leader is calling for the establishment of a high level vaccination task force to take charge of the government’s vaccination procurement effort.

Mr. Golding says a full time vaccination czar must be appointed to take charge of the day to day efforts to secure the vaccines.

He says the haphazard approach of the government in securing the vaccines must come to an end.

He was speaking at a media conference this morning at his West King’s House Road offices.