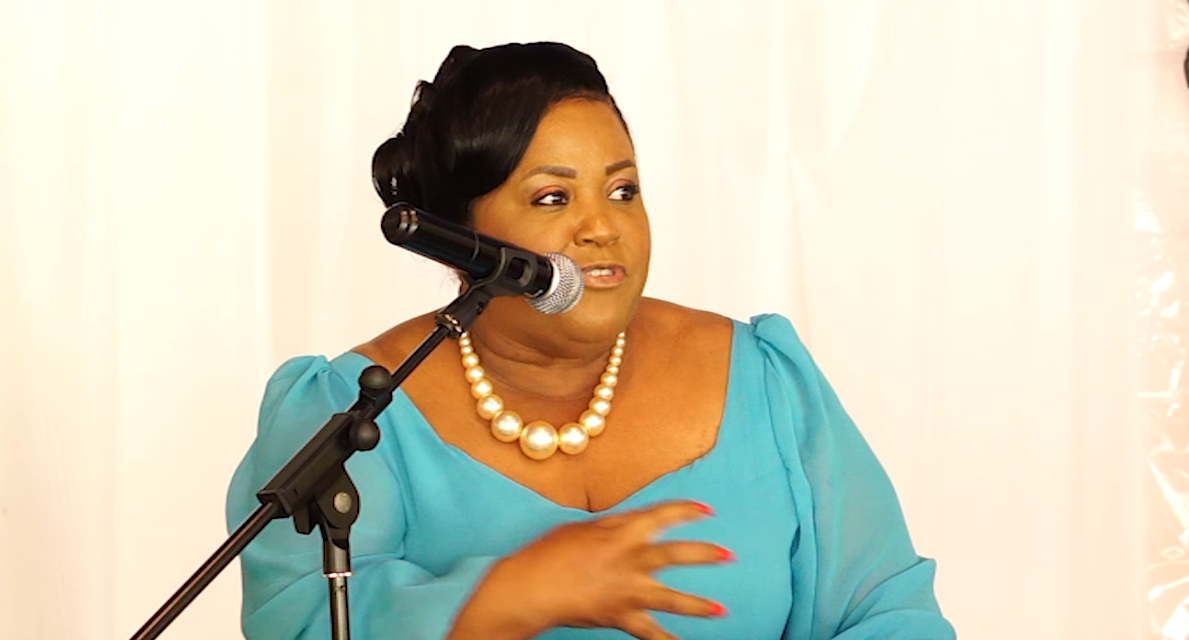 Opposition Spokesperson on Local Government, Natalie Neita Garvey, is calling on the Integrity Commission and the Major Organised Crime and Anti-Corruption Agency to take urgent action on the performance audit of the National Solid Waste Management Authority, NSWMA.

Neita Garvey says the report by the Auditor General highlighted rampant mismanagement and corruption at the company.

The St. Catherine North Central Member of Parliament says the NSWMA’s board and management must take responsibility for the inefficiencies.

She says the country can no longer have confidence that the same management will correct the financial problems at the Authority.

Neita Garvey says the system of garbage collection and disposal has broken down nationally.

She’s calling on Chairman of Parliament’s Public Accounts Committee to convene a meeting on the NSWMA Audit so actions can be taken.