Opposition Calls on Gov’t to Ramp Up COVID-19 Testing 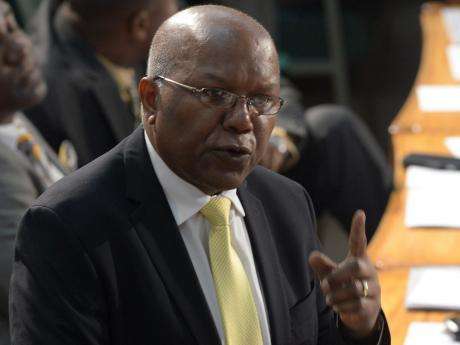 Opposition Spokesman on Health, Dr. Morais Guy, is calling on the government to ramp up COVID-19 testing instead of focusing on preserving resources.

Dr. Guy says the daily coronavirus update from the Health Ministry suggests that fewer tests are be done at this time.

He’s also urging the government to reconsider doing contact tracing though we have been in a community spread.

But, Dr. Tufton sought to dismiss the suggestion he labelled as ‘mere commentary’.

Dr. Guy says the Health Ministry suggested in a recent media report that maintaining a high level of testing would quickly deplete resources.

He says it’s important to ramp up testing at this time.

Meanwhile, Chief Medical Officer, Dr Jacquiline Bisasor-McKenzie, says the article should not be taken out of context.