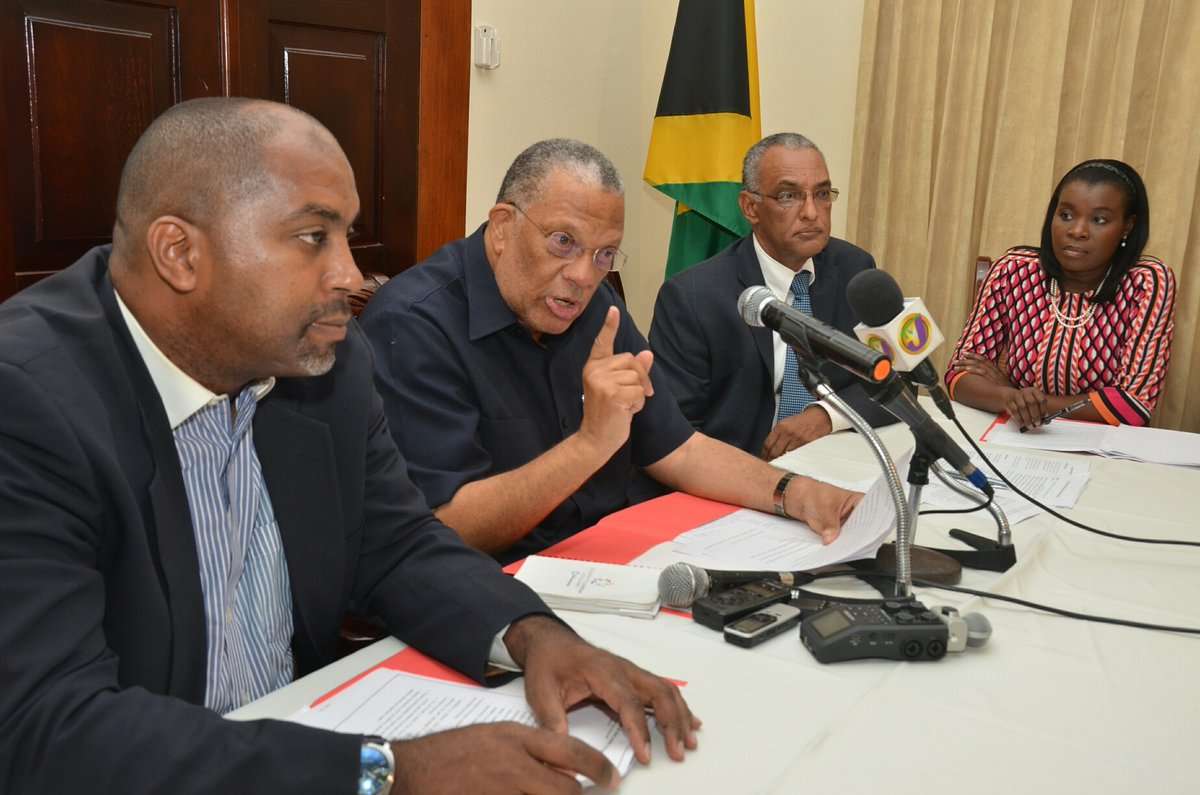 In his report into the $600-million programme, Contractor General, Dirk Harrison, concluded that three government ministers may have lied about their role in selecting contractors, subcontractors and setting payment terms in the execution of the controversial pre-election programme.

The PNP’s General Secretary, Julian Robinson is also criticising Prime Minister Holness and the three Ministers for not responding to the concerns of the Contractor General.

The Contractor General also raised concerns about the evidence of Chairman of the North East Regional Health Authority, Tyrone Robinson.

General Secretary for the Opposition PNP, Julian Robinson, is calling for him to be removed from public office.