Opposition says no to foreign Commissioner 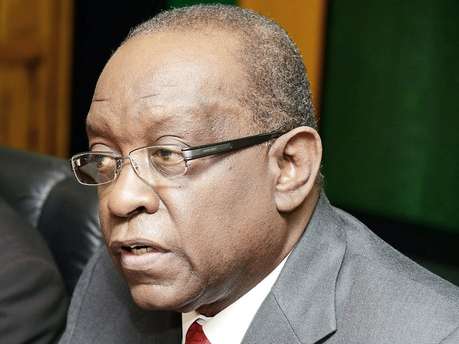 The Parliamentary Opposition says it will not support the appointment of a foreigner as head of the Jamaica Constabulary Force.

That position was stated today in the House of Representatives by its Spokesman on National Security, Derrick Smith.

Mr. Smith was responding to the disclosure by Security Minister, Peter Bunting, that the process to find a new Commissioner will begin this month and conclude with an appointment in September.

This, after Police Commissioner Owen Ellington, indicated two weeks ago that he’d decided to retire early.

The influential Private Sector Organization of Jamaica has suggested that the field of applicants for the post be open to persons from outside Jamaica.

Mr. Smith says as far as the Opposition JLP is concerned, foreigners are not welcome.

In responding to Mr. Smith’s declaration, Minister Bunting indicated that the PNP-administration had said nothing about looking for a foreigner as the next Commissioner of Police.

And, while acknowledging that the Police Service Commission is the responsible authority to appoint the next Police Chief, Minister Bunting is hinting that there’s no need to turn to a foreigner to fill the post.