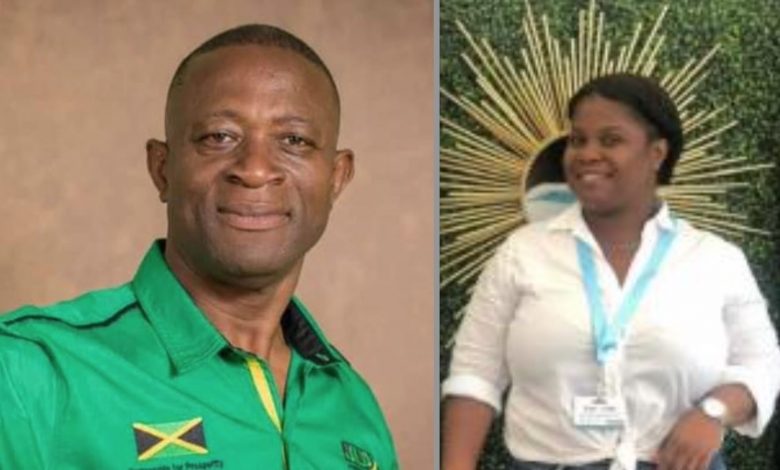 Mrs. Scott Motley noted that despite the accusations made against Mr. Wright, which to date he has yet to confirm or deny, two female Government MP’s provided him comfort recently in the Lower House.

During Wright’s State of the Constituency Debate, earlier this month Government MPs Ann-Marie Vaz and Tova Hamilton walked over to the Opposition benches and sat close to the former Jamaica Labour Party MP turned independent.

The Central Westmoreland MP resigned from the JLP in 2021 amid controversy over a video showing a man beating a woman with his fists and a stool.

The police subsequently dropped the investigation noting the unwillingness of the parties involved to participate, as well as the poor quality of the video alleged to capture the incident.

The senate was on Friday marking the beginning of 16 Days of Activism against Gender-Based Violence.

For her contribution, Mrs. Scott Motley called for Parliamentarians to call out violence wherever they see it and for those who have something to confess, to do so.