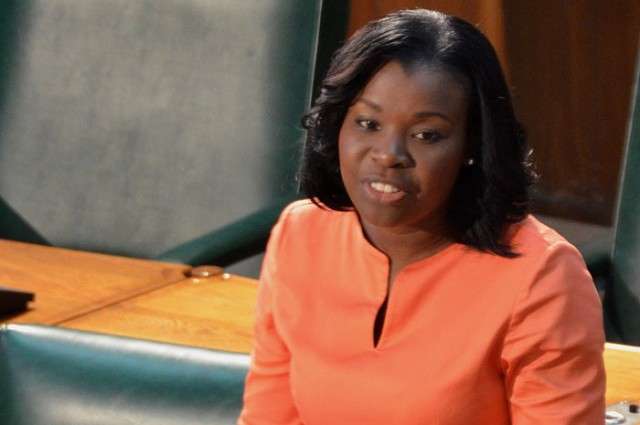 Opposition Senator Sophia Frazer Binns is claiming that property valuations have gone up by an average of 511-percent, resulting in higher property taxes.

That’s a much higher number than that provided by Tax Administration Jamaica, TAJ, last week.

He’s accusing her of misleading the public about the reasons the previous PNP administration didn’t implement the 2013 land valuations.

Senators Sinclair and Frazer Binns were speaking on Nationwide This Morning.