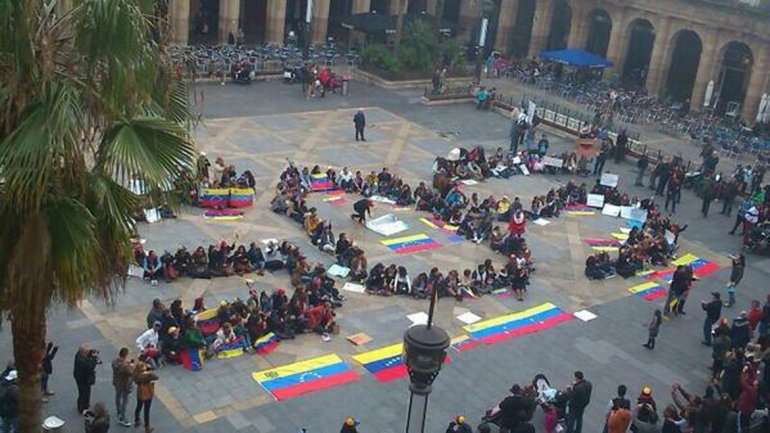 The Opposition People’s National Party (PNP) is this morning urging CARICOM to intensify its role in attempting to bring a peaceful resolution to the crisis gripping Venezuela.

Reports indicate that approximately 50-persons have been killed in street demonstrations aimed at forcing the Nicolas Maduro-administration out of office.

In a statement issued after a meeting of Foreign Affairs Ministers in Bridgetown Barbados last week, CARICOM said it’s important that in treating the crisis that it abide by the fundamental principles of non-interference in the internal affairs of states.

Jamaica’s Prime Minister Andrew Holness has since disagreed with a recommendation by Gonzalves that CARICOM countries not participate in OAS discussions on Venezuela.

Dr. Guy says he is of the view that the part played by the OAS in addressing the Venezuelan crisis should be limited.

Meanwhile, the Opposition Spokesman says he disagrees with a call by Prime Minister Holness for an election to be held in Venezuela as soon as possible as a signal of the country’s commitment to the democratic process.