Opposition Warns of Fare Hike following Increases at the Pumps 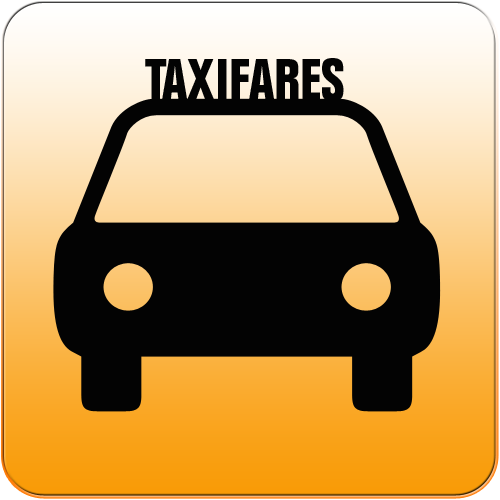 The Opposition People’s National Party is warning that the increase in prices at the pumps is causing public transport operators to raise their prices.

The Opposition Spokesman on Transport, Mikael Phillips, says public transport is heading into a state of crisis and uncertainty due to the continuing weekly increases in the price of fuel.

Gas prices in Jamaica are at a record high this week after Petrojam increased its prices for gas and diesel by nearly $3 per litre yesterday.

Mr. Phillips says some operators are having difficulty coping with those prices. He says many have illegally increased their fares; in some places he says it has doubled.

Mikael Phillips, Opposition Spokesman on Transport. He’s also calling on the government to urgently treat with the Jamaica Urban Transit Company. He says this is because fuel prices are now above the levels on which its budget is predicated.

Efforts to contact Transport Minister Robert Montague, and the Transport Authority of Jamaica have been futile.

Mr. Newman is demanding a fare increase from the government, or for measures to be put in place to ease the burden placed on drivers. 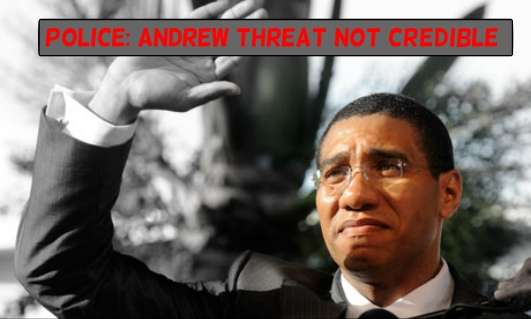 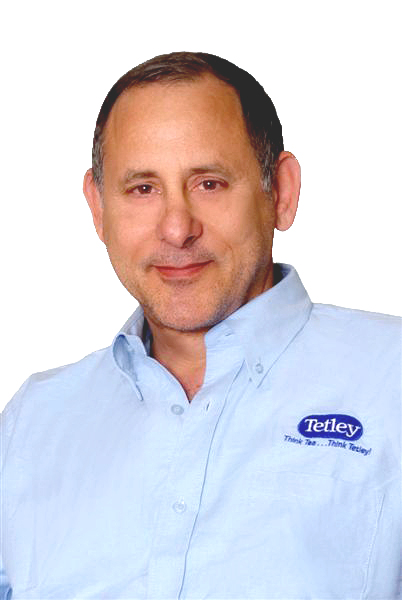 Whitfield Town All-Age at Odds with Education Ministry Over Funding 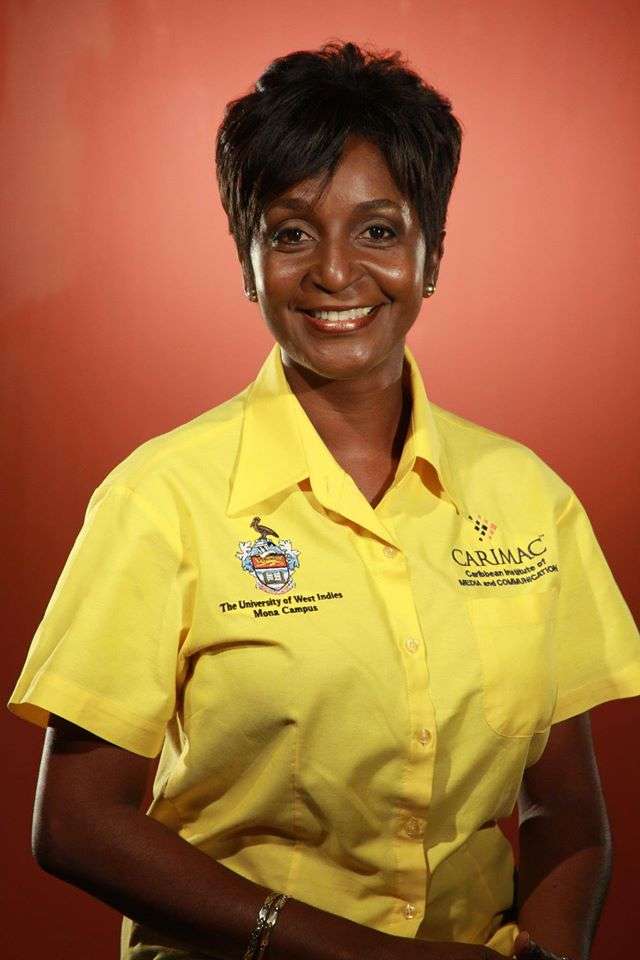 3 Charged for Lying on Loan Application