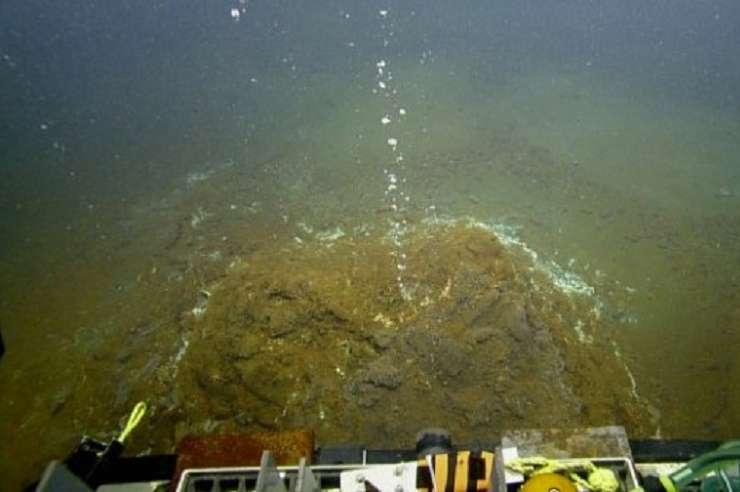 The Caribbean Disaster Emergency Management Agency, CDEMA, has issued an Orange Alert to citizens in countries close to where strong activity has been detected for the past 13 days, at the ‘Kick-em-Jenny’ volcano, located in waters off the west coast of Grenada.

An Orange Alert means that there’s a highly elevated level of seismic activity or other unusual activity.

CDEMA says a volcanic eruption may begin with less than twenty-four hours notice.

The regional Seismic Research Centre, SRC says eruptions at the volcano are following similar patterns as observed in the past.

According to the SRC, since 1935, the volcano has erupted in a similar fashion every 10 years.

The latest eruption occurred in 2001.

The SRC says the eruptions are not expected to reach the surface, however, the potential exists.

It says while the greatest threat is to shipping at this time, civil authorities and the public should be on alert.

Based on the Orange Alert, it’s recommended that vulnerable communities be advised of evacuation routes and that transport be put on standby.

CDEMA says local radio stations in Grenada, St. Vincent, Barbados and Trinidad and Tobago, are to be placed on alert.

The public in those countries is being advised to listen to local radio continuously for updates.