OUR Approves 0.7% Rate Increase for JPS 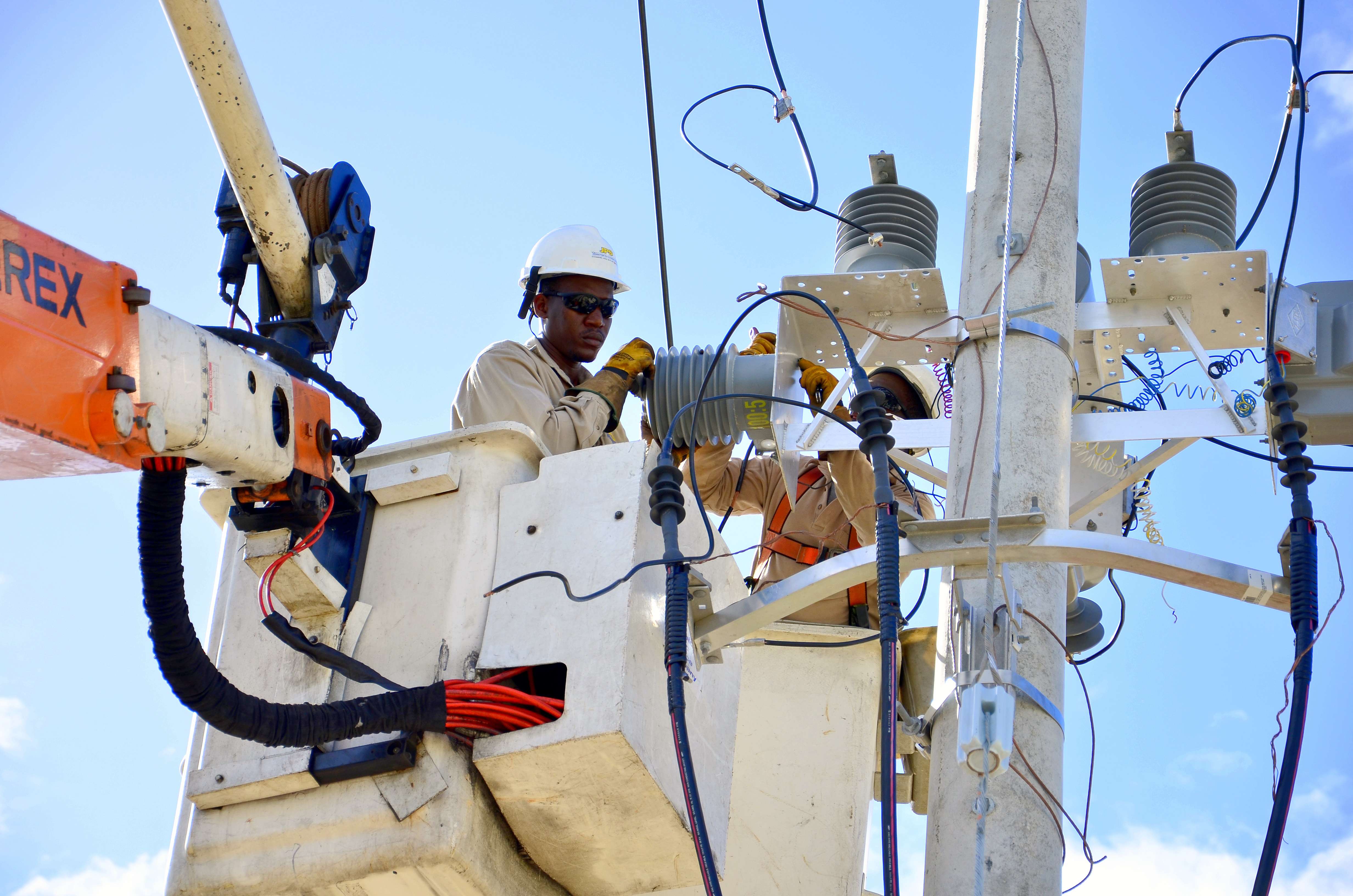 Customers of the light and power company, Jamaica Public Service, JPS, will soon see an increase in their electricity bills.

The Office of Utilities Regulation, OUR, has granted JPS a rate increase after completing an assessment of the light and power company’s annual review application for the year.

This will result in an average increase of 0.7 per cent for customers.

According to the OUR, the JPS’ proposed rate would have had an average overall increase of two- per cent.

The OUR also approved an Extraordinary Rate Review submission, for an additional US $22 Million in capital expenditure for four projects.

One of the projects involves the extension of the life of 171.5 megawatts of the capacity of existing generation plants until 2026 to avoid widespread outages.

The other three projects target stability and reliability on the grid, particularly in the Corporate Area Energy System and the North-Eastern region of the island.

However, these projects will not be captured in JPS’ revenue requirement until 2023.