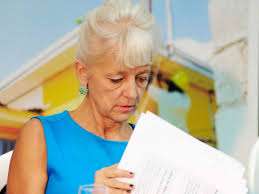 The Office of Utilities Regulation says it has directed the Jamaica Public Service Company Limited to refund almost 1-billion dollars to customers that it unilaterally imposed as foreign exchange adjustments on fuel supplied by Petrojam from March to December 2013.

The directive, which takes effect from February 16 this year, was issued following consultations with JPS.

The OUR says this was in contravention of the Restated All-Island Electric Licence Act.

JPS has been directed to submit, within seven days from the effective date of the directive, details of how it proposes to effect the repayment, including the start date by which the refund will be made to customers.