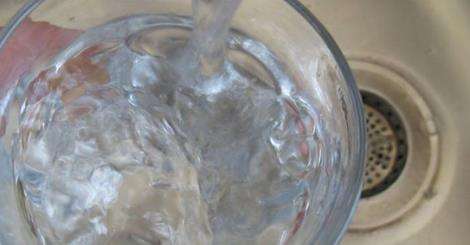 The National Water Commission, NWC, has been directed to immediately stop charging their customers a late payment fee on bills.

The Office of Utilities Regulation, OUR, has given the directive.

In a statement Friday, the OUR says the directive was issued on March 31.

The OUR says the directive comes against the background of complaints received from NWC customers that the late payment fee was being applied to their accounts, although their bills were settled in full — and on, or before the due dates.

Elizabeth Bennett-Marsh is Public Education Specialist at the OUR.

The NWC has explained that the fee was applied where customers initially received estimated bills but subsequent meter readings for the same billing period indicated that consumption was underestimated.

In such instances, although customers would have paid the estimated bills, the NWC did not consider that the bill was paid in full, and so the late payment fee was applied.

In the meantime, the NWC has also been directed to stop the practice of sending multiple bills within a single billing cycle.

The OUR says only one bill should be sent to customers per billing cycle.

The utility regulator says the NWC has indicated it’ll fully comply with the directive.

The OUR says the NWC has also submitted information on the issues it said resulted in the erroneous application of the late payment fee and steps taken to correct the issues.