Over 30 Rounds of Ammo Seized in ZOSO Operation 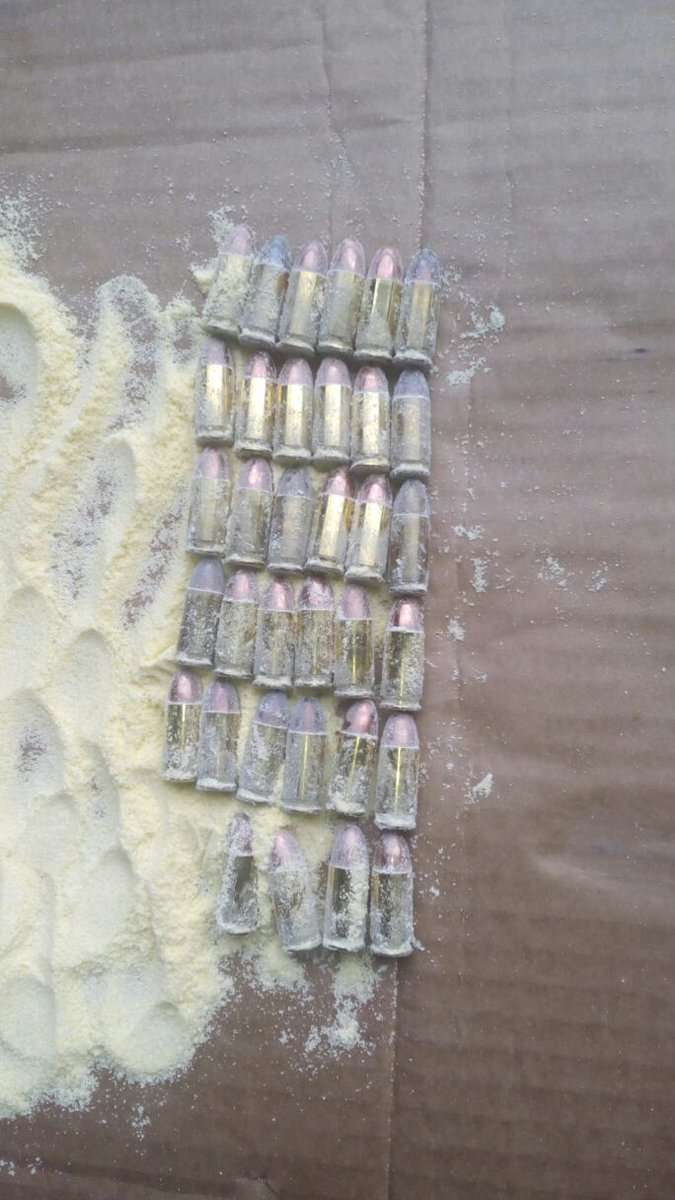 The security forces have seized more than 30 rounds of ammunition in the zone of special operations in Denham Town, West Kingston.

Head of the police Corporate Communications Unit, Superintendent Stephanie Lindsay, says the seizure was made yesterday at premises on Victoria Street in the community.

She says at least two persons have been arrested in the community since the special zone was declared on Tuesday.

Superintendent Lindsay says other persons were detained but later processed and released.

She says the security forces have identified a number of wanted persons they’re seeking in the community. 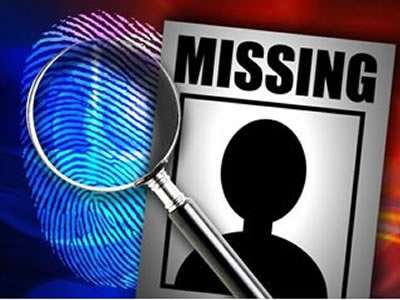 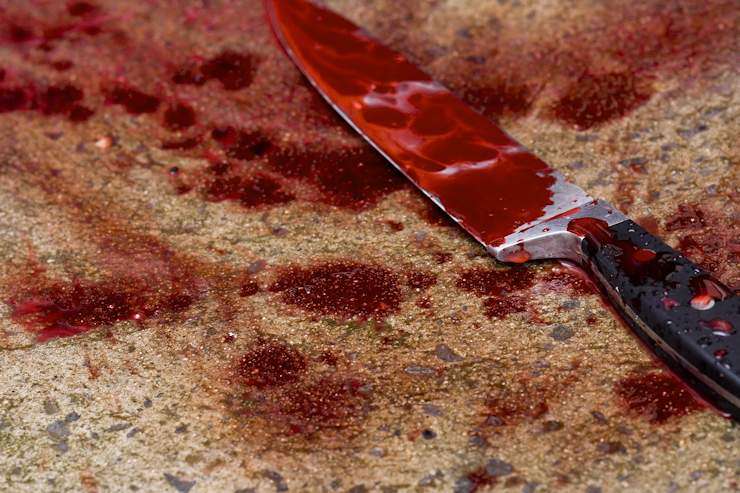