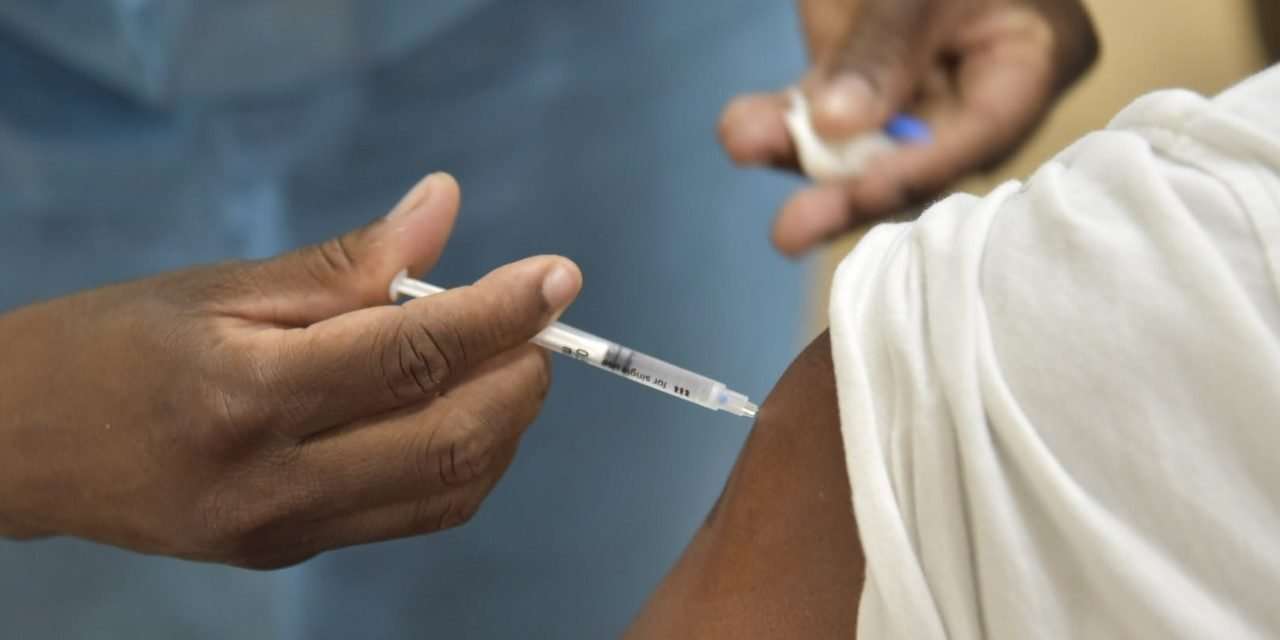 President of the Jamaica Teachers Association, JTA, Jasford Gabriel says over sixty percent of educators are now willing to take the COVID 19 vaccine.

That’s according to the most recent survey.

It’s double the number who were willing to take the vaccine according to a previous survey.

He says teachers are confronted with the reality of their colleagues being infected, and being influenced by others who’ve taken the vaccine.

Mr. Gabriel says he took the first of two doses of the AstraZeneca vaccine yesterday and describes the process as pain-free.

He’s endorsing Education Minister Faval Williams’ call to all teachers to go out and be inoculated.

Minister Williams had said vaccinating most teachers will play a big role in the government resuming fully face to face classes.

Mr Gabriel says teachers should also consider their own wellness.