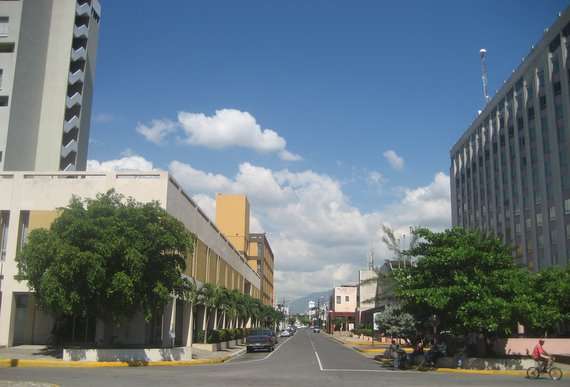 A culture of consultation is causing inertia in the development of downtown, Kingston.

That’s the word from the new President of the Jamaica Chamber of Commerce, JCC, Lloyd Distant Jr. He says several attempts have been made over time to redevelop the city but these have been unsuccessful for a number of reasons including crime, a lack of political will and limited funding. He was speaking at the weekly meeting of the Kiwanis Club of downtown, Kingston on the topic; “Why Downtown, Kingston Matters”.

Guest speaker and head of the Jamaica Chamber of Commerce, Lloyd Distant, says in its prime, the city was magical and booming with businesses.

He says with the right partnership and input, downtown, Kingston could become the nexus for Jamaica’s economic development. But, according to Mr Distant Jr, consultations have been crippling the redevelopment of the city.

The JCC President is lauding the government for taking the decision to build the new Foreign Affairs building in the city and is also commending private entities such as Grace and Digicel for locating their headquarters near the waterfront.

But, he says it will take more if the capital city is to come alive again.

The JCC boss also says there’s need for the waterfront development to extend to the surrounding communities, and for order to be restored to the vending district.