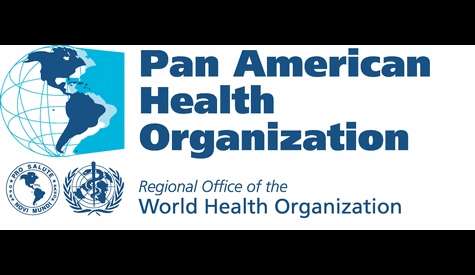 The Ministry of Health says it has been assured by its international partners that Jamaica will be given assistance in the event of an outbreak of the deadly Ebola virus on the island.

Acting Permanent Secretary in the Ministry, Dr. Kevin Harvey, made the disclosure in a statement this afternoon.

Dr. Harvey, says he’s been discussing partnering with the Pan American Health Organization, PAHO, to manage any possible introduction of Ebola in Jamaica and the Americas.

The discussion follows news on Tuesday that a Texas man is the first person to be diagnosed with the Ebola virus in the United States.

Since news broke on Tuesday that the deadly Ebola virus had reached US soil, questions have been raised about Jamaica’s preparedness for the disease.

The Fenton Ferguson led Ministry of Health has come under pressure in recent weeks, over its handling of the mosquito borne Chikungunya virus.

Many Jamaicans doubt its capability to deal with a far more deadly virus like Ebola.

In an attempt to learn from its mistakes, the Ministry has stepped up its preparations.

Dr. Harvey says he’s discussed several areas in which PAHO will provide assistance and support to the Health Ministry’s response.

These will include making available and providing Personal Protection Equipment, PPE, and gear for health care workers.

The discussions also focused on support from PAHO through its Rapid Response Mechanism.

Discussions were held on the provision of protocols and a discussion on surveillance and strengthening detection at Points of Entry and for Accident and Emergency Departments which are the areas a potential case will most likely present.

A review of protocols for the collection of blood samples and transportation to the United States Centres for Disease Control or the Canadian Public Health Agency was among the pressing matters discussed.

Discussion of availability of isolation facilities, equipment and supplies and the state of readiness of Jamaica’s isolation facility as well as fast tracking of procurement for any item required.

Review of the clinical management of cases, medical waste generated from a case and appropriate mechanisms for the disposal of dead bodies.

Dr. Harvey says dialogue is ongoing with the US government for the provision of additional PPEs.

He says although there’s stock at hand in Jamaica, procurement has been fast tracked to facilitate acquiring additional numbers.