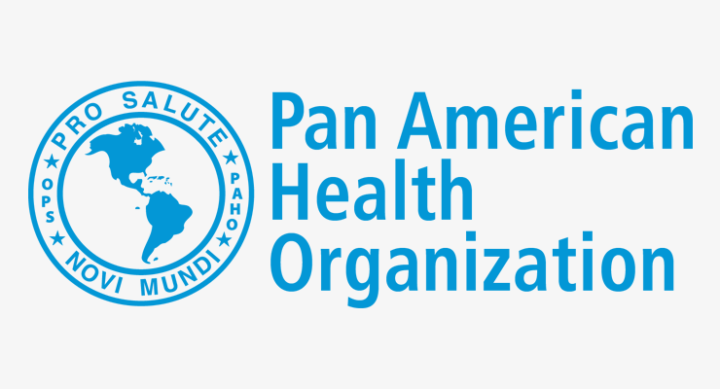 Director of the Pan American Health Organization, PAHO, Dr. Carissa Etienne has singled out Jamaica as one of six countries in Latin America and the Caribbean that’s yet to vaccinate 20 percent of its population.

Her comments come amid concerns that thousands of vaccines may be dumped at the end of this month due to vaccine resistance in the country.

Just over 11 percent of Jamaicans have so far been fully vaccinated.

This includes over 290,000 thousand people who’ve received their second jab and almost 40,000 who’ve taken the single-shot Johnson and Johnson vaccine.

But of the 1-point-9 million belonging to the eligible population, 27 percent have so far been vaccinated.

Dr. Etienne while speaking at a PAHO virtual press briefing yesterday noted that Jamaica was lagging behind.

The World Health Organisation’s 40 percent vaccination target for every country by December was launched last week.

Twenty countries across Latin America and the Caribbean have already passed that 40 percent target.

However, for nations like Jamaica, the PAHO Director says supply delays and vaccine hesitancy remain a problem.

Dr. Etienne is urging leaders of the vaccination campaigns to tailor strategies that fit the needs of their population.