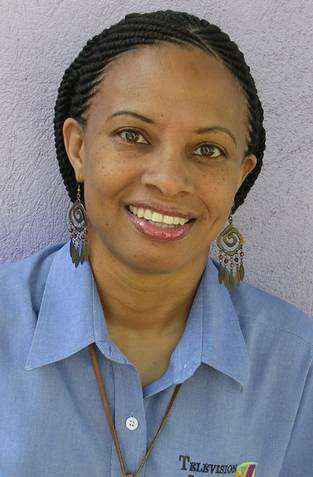 The Press Association of Jamaica (PAJ) is expressing concerns over a statement from the General Legal Council (GLC) addressing attorneys who make statements to the media about matters that are before the courts.

In a statement last week, the GLC says utterances regarding pending judicial proceedings which may influence the outcome of proceedings interferes with the administration of justice, and as such is punishable under the law.

But, PAJ President, Dionne Jackson Miller, who’s also an attorney, says expressions like this, without additional details and proper context, can be interpreted as a blanket prohibition on speaking to the press.

Mrs. Jackson Miller says that would be undesirable and a grave disservice to the public.

However, the PAJ also notes that the GLC did not say that lawyers cannot speak to the media. The GLC was responding to former Court of Appeal President, Justice Seymour Panton’s comments denouncing the practice.

The retired justice says some attorneys are seemingly seeking to influence the jurors and the judges hearing the arguments, outside the courtroom.

His letter to the editor, published in the Gleaner last week, came as several senior attorneys were granting media interviews about their submissions in court during the ongoing matter involving dancehall entertainer Vybz Kartel and his co-appellants who’re appealing their 2014 murder conviction.

The PAJ says its concerned about the controversy around whether lawyers should give interviews and talk to the media during criminal trials in particular.

It says it’s aware of the critical importance of ensuring that the constitutional right of the accused to a fair trial is maintained.

But according to the PAJ, other rights are engaged in this case, including the right to freedom of expression, and the right of the public to seek and receive information. It says explanations from attorneys involved in a court matter are important to help both reporters and the public understand issues involved in criminal proceedings.

The PAJ adds that it’s difficult for the public to trust a system it doesn’t understand. It’s recommending media training for lawyers and is also encouraging prosecutors and defense attorneys to be more open with the press, within the limits of the law.