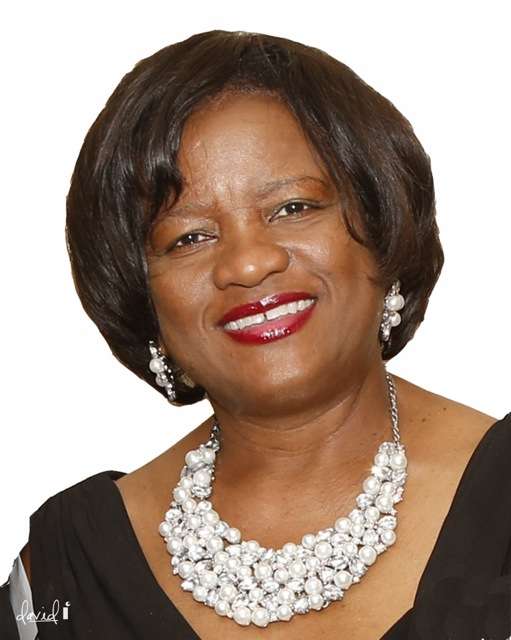 A South Florida accountant who was viewed as a symbol of Jamaican middle-class success and who’s reported to have strong political connections at home in Jamaica, today pleaded guilty to pocketing millions of dollars in false income-tax refunds from the US government.

The woman, 60 year old Pamella Watson, who has been in custody since May, was convicted of a single wire-fraud offense in a plea agreement filed in Fort Lauderdale Federal Court.

She faces up to 20 years in prison at her sentencing on December 4.

A slew of other charges, from filing fictitious tax returns to laundering ill-gotten refunds, will be dropped as part of the deal with the US attorney’s office.

Court records say Pamella Watson exploited hundreds of unwitting clients including many from among Jamaica’s Diaspora in South Florida, by changing their actual tax returns and filing inflated refund claims without their knowledge.

Miss Watson deceived the IRS by keeping over USD$3-million in excessive tax refunds for herself and giving the clients their actual refunds between 2011 and 2014.

She avoided detection by splitting the refund deposits into bank accounts that she controlled through her tax preparation business.

Miss Watson also used another USD$280,000 in IRS check payments made by some of her clients, to pay off her own income-tax obligations.

The Jamaican born Watson who’s a naturalized US citizen, worked as a certified public accountant at her tax preparation office in Miami and lived in Davie.

The court was told that she once hosted a fundraiser on behalf of Prime Minister Portia Simpson Miller and another at her lavish Davie home for former Prime Minister Andrew Holness.

In May this year, the Office of the Prime Minister issued a statement, rejecting any suggestion that Miss Watson was a friend, adviser or supporter of Mrs. Simpson Miller.

That claim had been made in reports filed by the US media about the case.

The court was told that Miss Watson was involved in numerous South Florida organizations and served on several boards, including the Jamaican Women of South Florida.

After her arrest by IRS agents in May, a Magistrate described her as a well-educated professional who clearly knew that what she was doing was wrong.

The Magistrate ruled that Miss Watson was a serious flight risk after learning that she had between USD$700,000 and $1.4-million worth of assets in Jamaica.

As part of her plea agreement, Watson has agreed to repay the IRS with some of those assets.