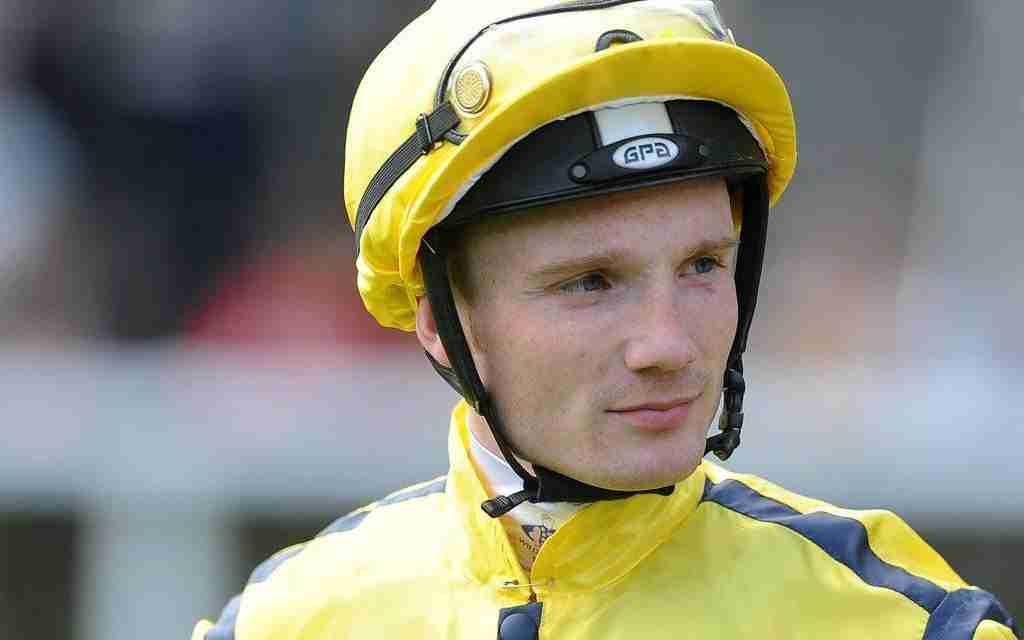 Tylicki is claiming damages for the “life-changing injuries” he suffered when his horse and three others fell during a race at Kempton in 2016.

Tylicki, who is a permanent wheelchair user following the incident, claims Gibbons’ riding was “dangerous in the extreme” during the race, and that he breached the duty of care owed by one jockey to another.

Gibbons denies causation and negligence and his defence is that the fall was a “racing accident occasioned by the horses coming together”.

The trial is listed for five days and is set to include witness evidence from top jockeys Ryan Moore and Jim Crowley.

Tylicki’s case is that halfway through the mile-long race on October 31, 2016, Gibbons directed his horse, the favourite and eventual winner Madame Butterfly, towards the running rail, cutting across the line of his horse, Nellie Deen, resulting in two points of contact.

It is claimed Gibbons made the manoeuvre despite Tylicki shouting “Gibbo” to “alert him and discourage him from persisting on his path”, and despite it being felt Gibbons “should have known” Tylicki’s mount was on his inside due to his skill and experience.