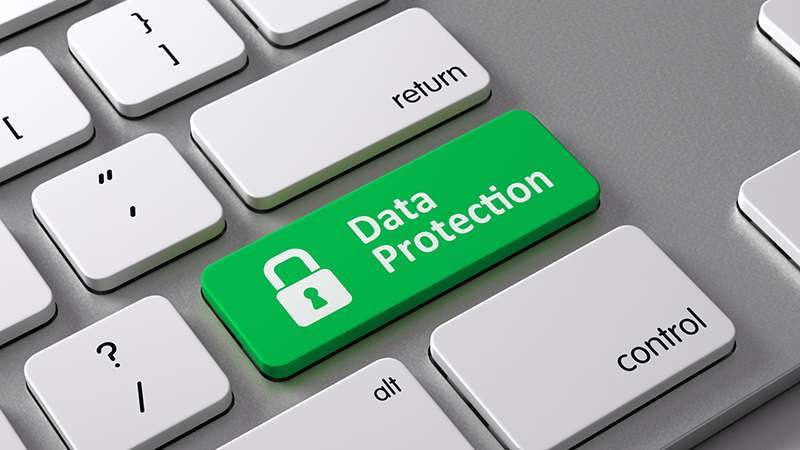 Parliament approved a motion which proposes a starting salary of five to six million dollars for the Information Commissioner, when the Data Protection legislation is passed.

The motion was brought by Technology Minister Daryl Vaz.

Before the motion passed, Opposition Leader Mark Golding raised concerns about the proposal saying paying the Commissioner at the level of a Ministry’s Chief Technical Director was not right.

According to Mr. Robinson, paying the Information Commissioner at the level of a Chief Technical Director in a Ministry, could subject the holder of the post to bribery.

But Finance Minister Dr. Nigel Clarke says if the level of compensation subjects the Commissioner to bribery then there’s a greater risk of bribery among permanent secretaries.

They were addressing the House of Representatives on Tuesday.