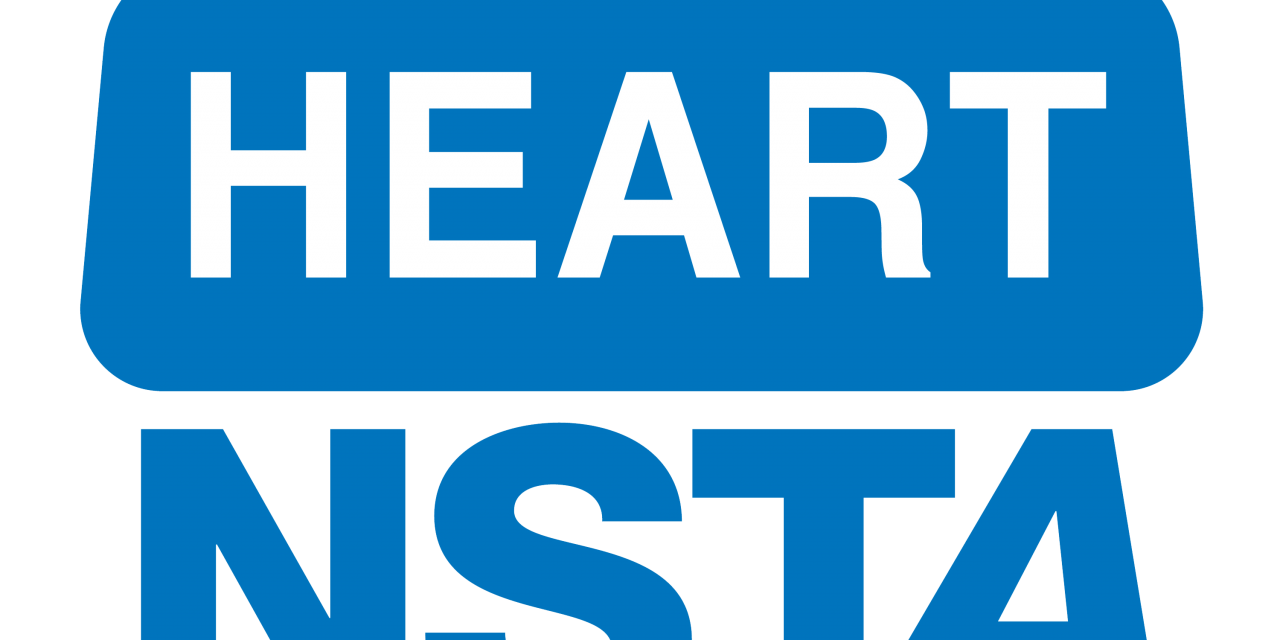 Members of Parliament are concerned about the low certification numbers at the HEART-NSTA despite increased applications and enrollment.

The low certification was revealed by a performance audit conducted by Auditor General, Pamela Munroe Ellis, and her team.

The matter was the main topic of discussion at today’s meeting of Parliament’s Public Accounts Committee, PAC.

She says the entity did not yield maximum value for the over 30 billion dollars it spent between 2014 and 2019.

At the time of the audit, HEART also fell short of its own certification target of 70 per cent for its training programmes.

HEART’s Managing Director, Dr. Janet Dyer, says after an evaluation and noting the unrealistic target the institution reduced its target to 50%.

However, Dr. Dyer says since the evaluation and the implementation of better systems, certification numbers have improved.

But, PAC Chairman, Julian Robinson, remained concerned about the change in target.

Meanwhile, Dr. Dyer says in some instances it’s difficult to get students to finish their certification.