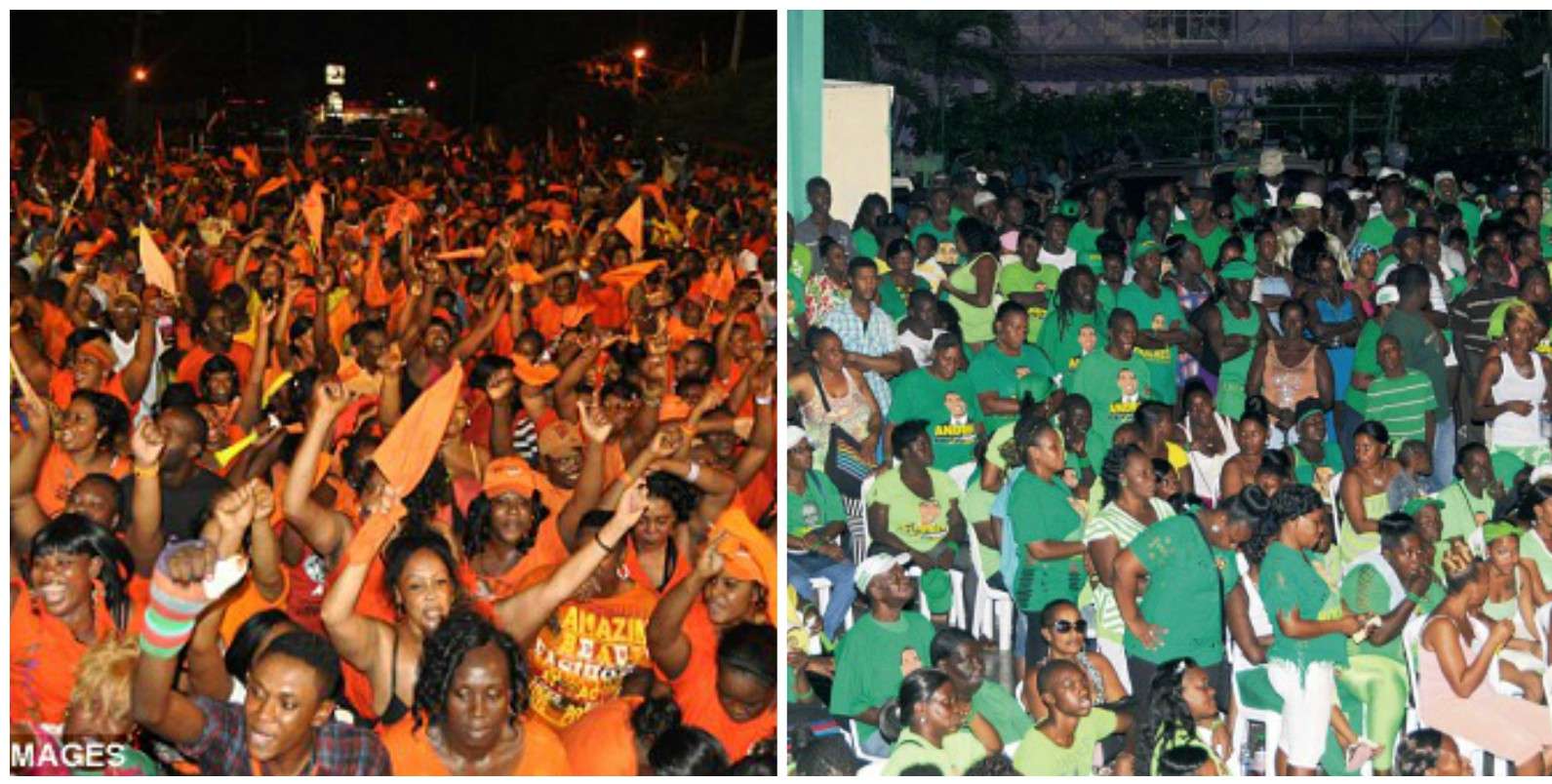 Local Government candidates last evening sought to explain why their parties have not produced manifestos ahead of Monday’s municipal elections.

They were responding to a question posed at the second of two elction debates.

Both parties published manifestos ahead of the last local government election in 2012.

The PNP’s Venesha Phillips says her party chose to focus on house to house campaigning, rather than a document.

Meanwhile, the JLP’s Milton Brown says his party plans to produce a manifesto in a few months.