PATH Students To Get Data Grants For E-Learning Initiatives 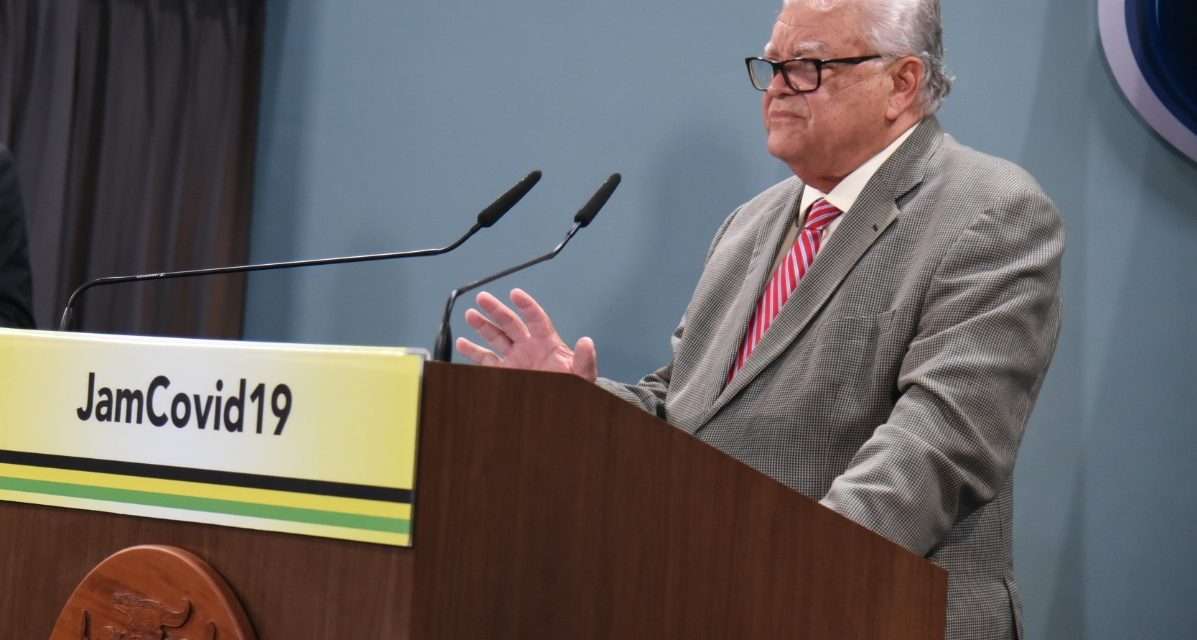 Minister with Responsibility for Education, Karl Samuda, says data grants will be given to PATH students to enable them to better access the government’s e-learning initiatives.

He made the announcement in the House of Representatives this afternoon that the Data will be paid for by the Ministry.

He says the students will be given the Data this week.

The Minister also says teachers will also be given data as the programme is expanded.

Tablets will also be distributed to students and teachers.

Meanwhile, Opposition Spokesman on Education, Peter Bunting criticized the government for bungling the tablets in school initiative which was initiated by the previous administration.

Mr. Bunting argues that the initiative would’ve provided far more tablets than what the government is now announcing.

The Opposition Spokesman says even in the face of a crisis accountability cannot abandoned.

Mr. Bunting once again noted that the COVID19 Pandemic has exposed the inequalities of the education system.

He’s reiterating his call for a task force to assess and address the impact of the outbreak on schools and students.

Mr. Bunting says the government is not addressing the impact of the COVID19 lockdown on private schools.

He says some provisions must be made for these schools, because if they fail the students will have to be accommodated in the public system.

However, Minister Samuda, says the government is not in the position to assist private schools.

Karl Samuda, Minister without Portfolio in the Ministry of Education.